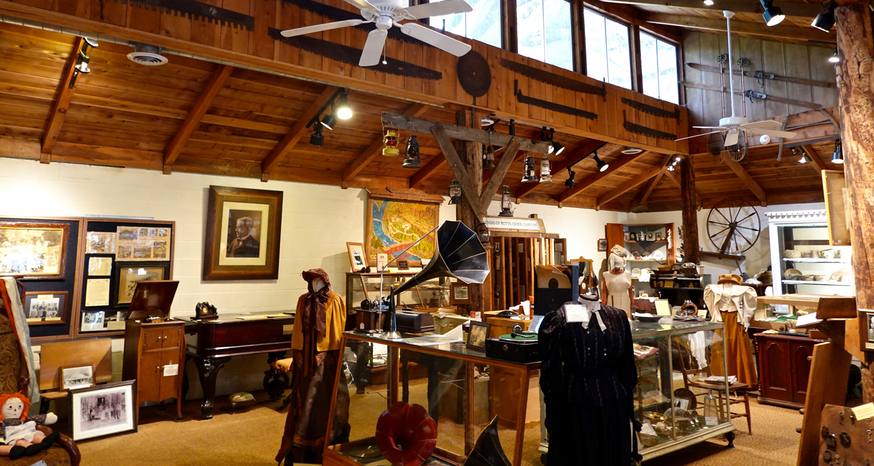 In a month, 395 elk, 17 grizzly bears and eight antelopes were killed just a few miles from downtown Chico.

This was 1832 when pioneers explored Butte Creek Canyon; when wildlife was more pronounced. Grizzlies haven’t roamed anywhere in California since 1922.

Gold brought people to this tributary of the Sacramento River in search of their fortunes. In its heyday, the canyon was home to more than 3,500 people. Centerville had a post office, school, hardware and grocery stores, a few bars and a bordello.

The Census showed the population of the canyon being 1,086 in 2010, and 958 in 2019. According to a docent at the Colman Centerville Museum, 45 percent of the homes in the canyon were destroyed in the 2018 Camp Fire. Many of those residents have not returned.

That same fire that swept through the town of Paradise came within 100 feet of this museum that preserves the history of the canyon.

The museum opened in 1976; the dream of Lois Colman, granddaughter of canyon pioneer D.B. Colman. Today the museum and old schoolhouse, which sit on the same plot of land, provide a glimpse into what life was like so long ago.

Artifacts seem to fill every nook, with the gold mining part of the lore. Individuals are singled out, as are groups of people including the Maidu Indians who first lived in these parts. Chinese laborers worked in the area, but were not treated well, the docent reveals.

While there is plenty to look at and read, it was great having a one-on-one tour by the docent.

Next door is the old, one-room schoolhouse that educated canyon students from 1894-1966. The next school year the students were bused into Chico proper when the district became unified. The Centerville Recreation and Historical Association bought the building in 1968 to preserve its legacy.

While the wildlife of the 1800s is gone from the canyon, the natural beauty remains. It’s worth the drive; making one feel farther than a few miles from the city limits of Chico. And the museum is a wealth of information. While it’s free to peruse the old buildings, donations are welcome. 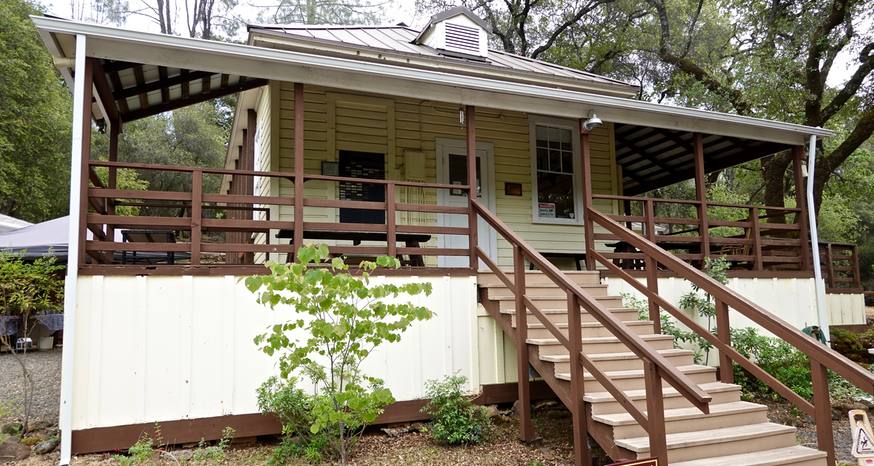 All grade levels were once taught in the schoolhouse in Centerville. (Image: Kathryn Reed)