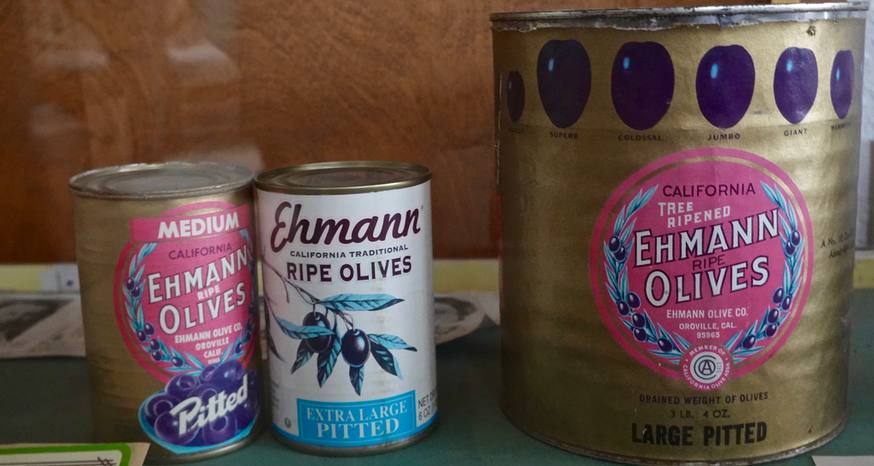 While Freda Ehmann was not the first to pickle olives, she is considered the mother of the canned olive industry.

The widow started Ehmann Olive Company in 1898 with 20 acres in Oakland, and turned it into a multimillion dollar company when she was in her 50s. Ehmann olives were distributed nationally by 1904, and in 1922 she had 700 acres of trees in the Oroville area.

The German native revolutionized the pickling process, which in turn made canned olives readily accessible to the masses. Until then, most olives in California were turned into oil.

Her curing process ensured all of the olives were black, like one finds today in a can of olives, instead of the green or brown color that was the norm at the time.

The original Ehmann olive label was red, yellow and black, the same as the German flag. She had come the United States as a teenager with her mother in 1852.

Her home that was built in 1911 in Oroville is available for tours, and is now the site of Butte County Historical Society. It was constructed by her son, Edwin, in the Craftsman bungalow style. (Edwin became mayor of Oroville in the 1920s.)

One of the nice things about this museum is people can actually sit on the furniture and touch items. A lot of this has to do with most of the furniture being period pieces, as opposed to her original belonging. One thing that did belong to Ehmann that is upstairs is her writing desk. It’s tiny, as was she.

The stained glass is also original. Ehmann had an extensive beer stein collection, a symbol of her roots. 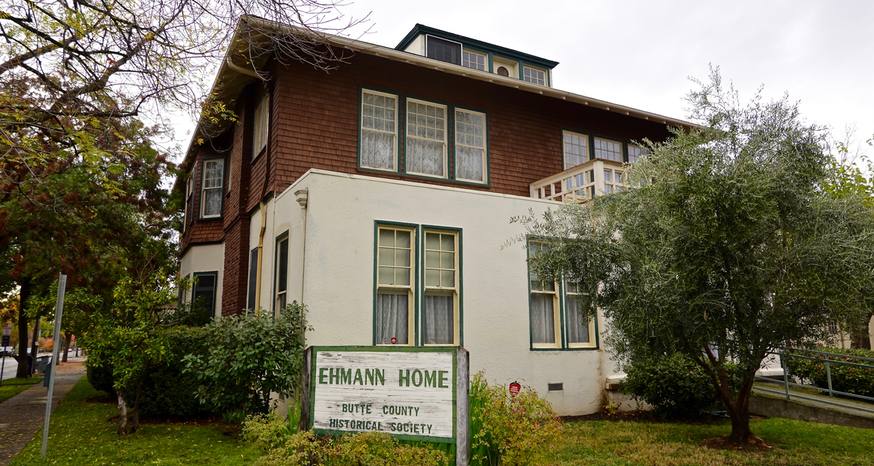 Tours are available of the old Ehmann home in Oroville. (Image: Kathryn Reed)

By 1925 the Ehmanns were out of the olive business and the house had been sold.

A nationwide botulism outbreak in 1919 was traced to the Ehmann Olive Company, though others were implicated as well in the deadly spread.

According to Food Safety News, “USDA’s Bureau of Chemistry did a study of Ehmann’s glass and metal containers in 1920, finding both could look normal but still contain pathogenic organisms, including Clostridium botulinus. The California State Board of Health responded to the 1919 outbreak with emergency regulation of olive production on Aug. 7, 1920, requiring sanitation through the processing facility and mandating a thermal process. California responded with the Cannery Inspection Act of 1925.”

That same website goes on to say, “Judith Taylor, who wrote the book The Olive in California, interviewed Freda Ehmann’s granddaughter who said her grandmother never could come to terms about the company’s role in the 1919 outbreak.”

The Ehmann Olive Company was bought by the Mt. Ida Packing Company in 1925. In 1970, it became Olive Products Company, a division of Beatrice. According to the historical society, the company was then acquired by DaLallo Company, which produces Ehmann Olives that are sold through the Butte County Historical Society. Today, Lodestar Farms, which bottles olive oil, traces its roots to the Ehmann olive trees. 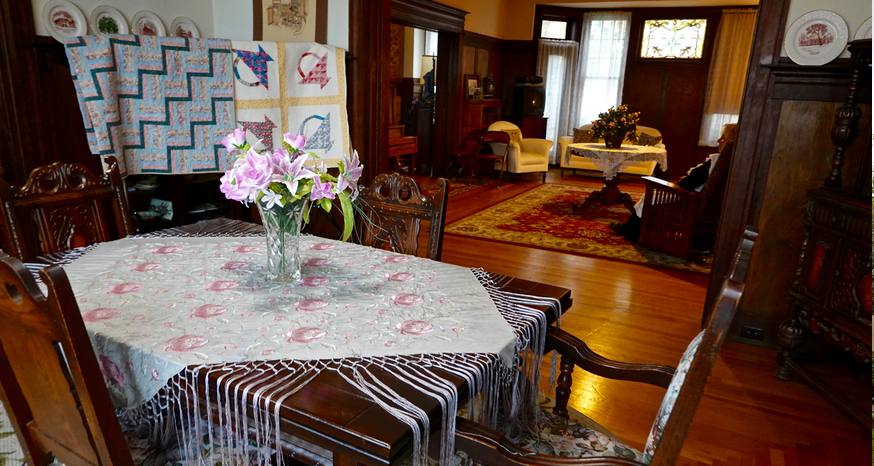 The Ehmann estate is a museum as well as headquarters of the Butte County Historical Society. (Image: Kathryn Reed)