100+ year old seed orchard continues to be of value 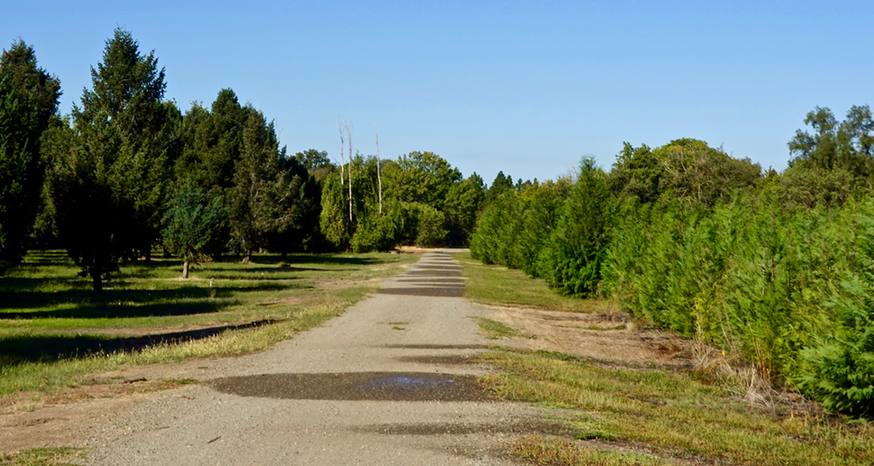 The seed orchard in Chico is run by the U.S. Forest Service. (Image: Kathryn Reed)

Rows of trees growing in a line like they are a crop, a paved path meandering along a creek with a tree canopy providing an abundance of shade, a large greenhouse with a few busted glass panes.

This is the Chico Seed Orchard. 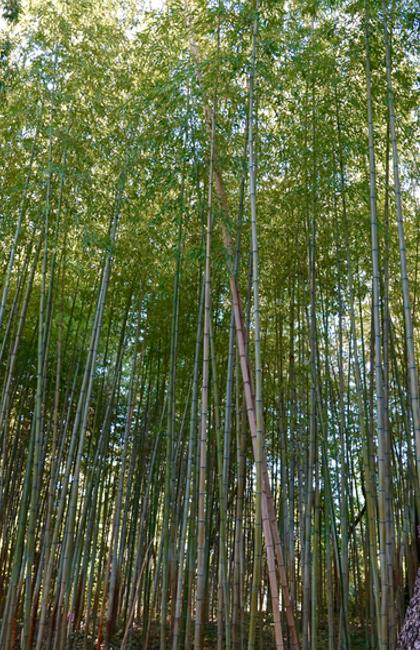 According to the U.S. Forest Service’s website, the primary functions of the seed orchard are to:

The website says seed produced at the orchard benefits: 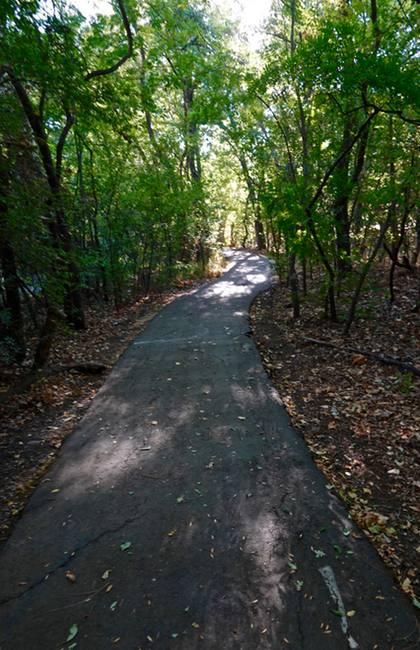 Started in 1904 as a plant introduction program by the U.S. Department of Agriculture, today the Chico Seed Orchard is part of the Mendocino National Forest. This seems a bit odd since it is like an island unto itself with no other part of the national forest surrounding it.

The 209-acre orchard was established on land donated by the Bidwells. The goal was to amass a slew of trees and shrubs from around the world in order to study them for them for medicinal value, fruit, and landscaping.