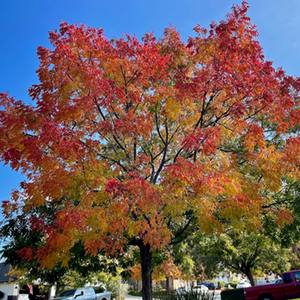 Red, yellow, orange, pink, fuchsia, burgundy green, brown—these are the many colors of leaves dangling from trees and scattered about yards throughout Chico.

It’s hard to drive on a street in this city that is not full of trees. No wonder it is called The City of Trees. 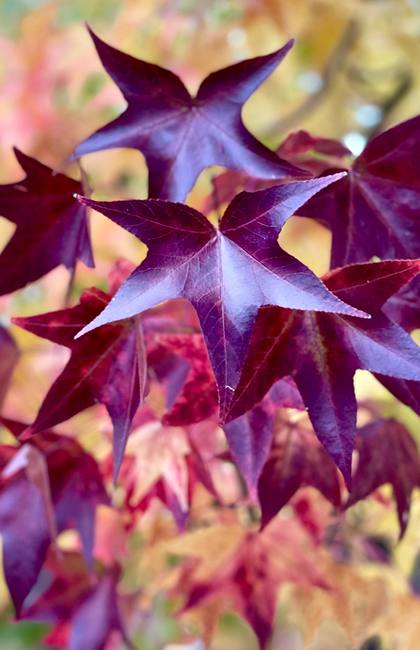 Leaves come in a variety of colors. (Image: Kathryn Reed)

While fall brings out an abundance of color, the trees are magnificent year-round. It’s not just the flora in Bidwell Park that is so spectacular. It’s everywhere.

Some of these trees are owned by residents, some by businesses, and many by the city itself. 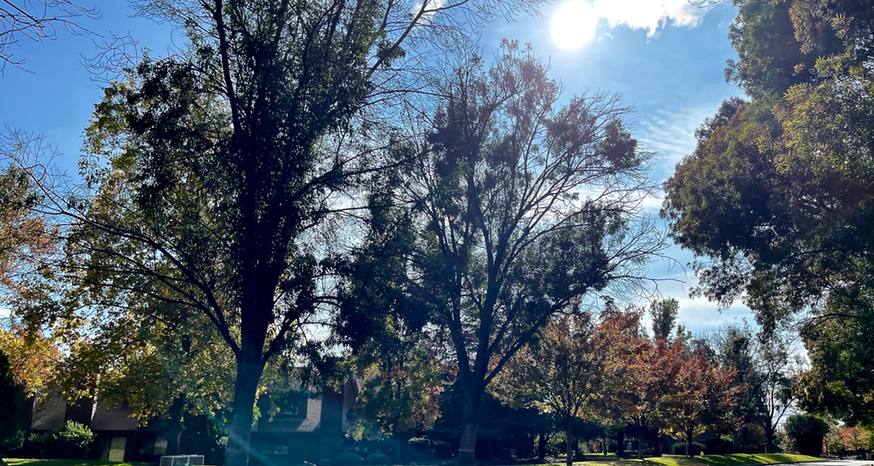 According to the city’s website, “Currently, there are approximately 25,000 street trees within the public right-of-way. Another 8,000 locations are available as future tree planting sites.”

It also says, “Chico is known as the City of Trees, with a robust urban forest history that began with John Bidwell.” 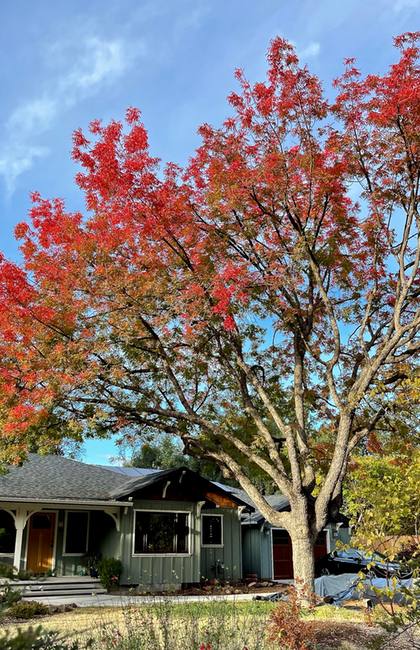 It’s hard not to slow down to admire the trees. (Image: Kathryn Reed)

The city was founded in 1860 by Bidwell. Many of the trees were here when he arrived, many more have been planted since then. Exactly how trees now exist could not be found. 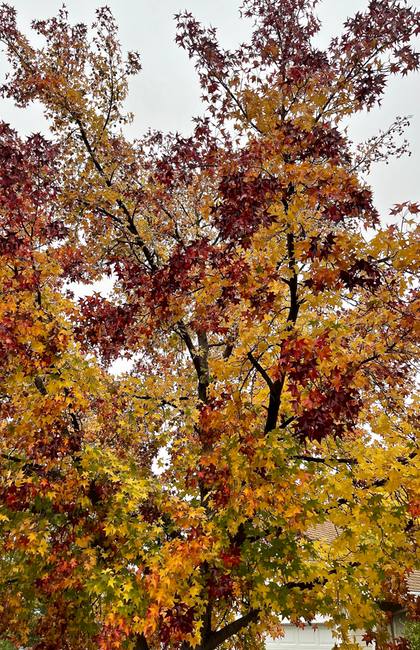 Some trees have a kaleidoscope of color. (Image: Kathryn Reed)

All the almond and walnut orchards have their own beauty and symmetry; most of these are found on the outskirts of town. The Northern California Black Walnut is native, according to the CNPS. 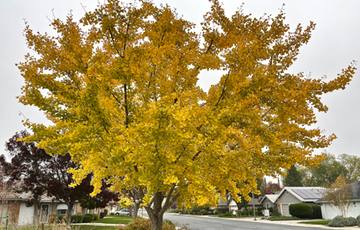 With all these trees, it’s not surprising for 37 years Chico has been named a Tree City by the Arbor Day Foundation. In 2020, 3,676 cities received this designation.