Vivid signs add splash of color to towns throughout Mexico 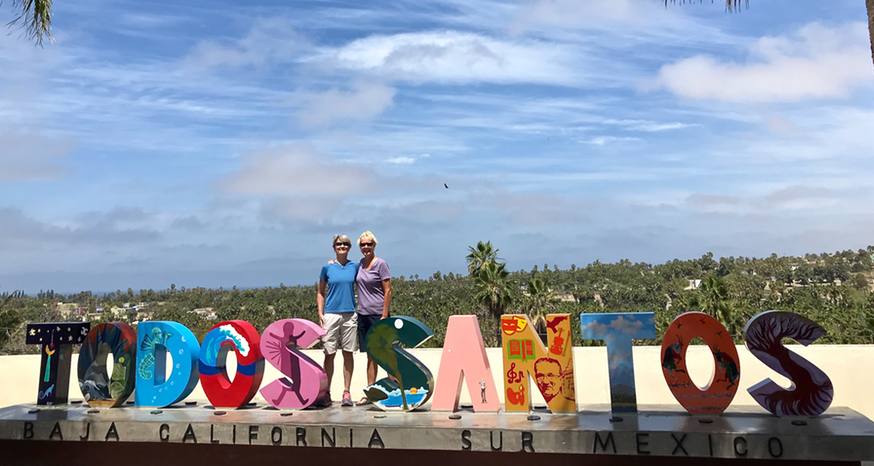 The sign in Todos Santos looks out to the neighborhoods with the ocean in the far distance.

Vibrant colors have long been part of Mexican culture, and continue to this day.

Fabric and pottery are two of the more common items that are full of rich tones. 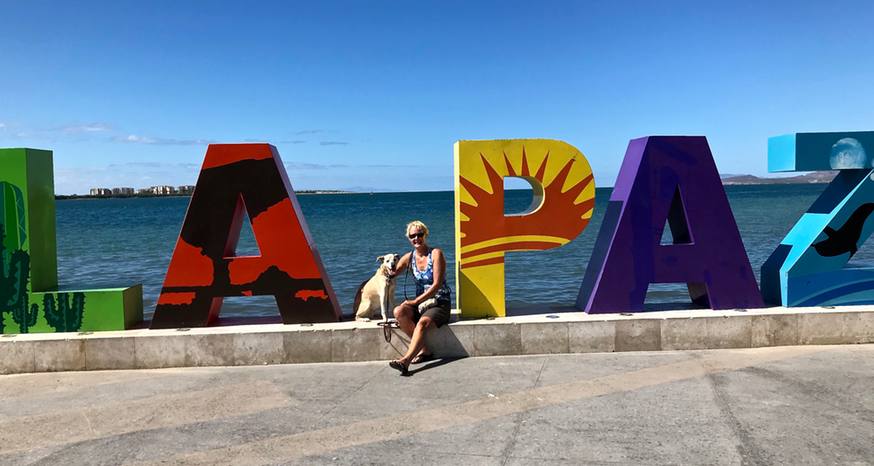 La Paz has this sign along the malecon and one coming into town from the north.

Long before Europeans reached the shores of Mexico the locals were using plants, insects and minerals native to the land to create this rainbow of color. 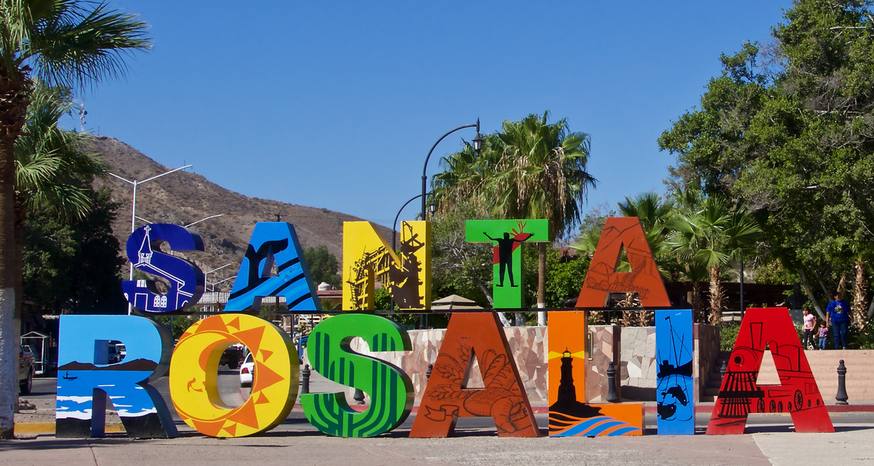 Santa Rosalia’s sign is at the gateway to the city. (Image: Kathryn Reed)

Another way the country’s artistry comes through is with the signs so many cities have. Many are placed at the entrance to a town, others are in prominent locations within that jurisdiction. They are like a kaleidoscope of color bursting with images that are unique to that area—like the church on the Santa Rosalia sign and whales on the Guerrero Negro one. Animals and cacti are common on many of the signs. 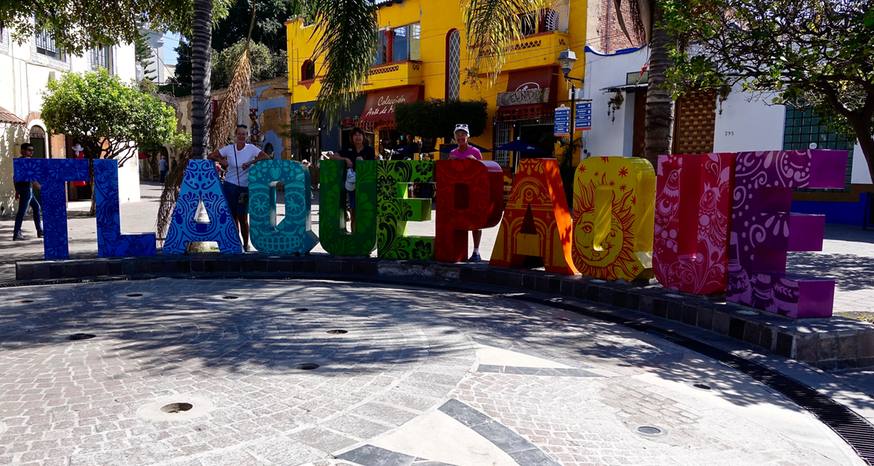 “We have one in Cabo at Puerto Paraiso, another one on the main drag at the original stoplight and a third one that reads KM. 0 (kilometer zero) at the main park in Cabo San Lucas. The latter indicates where the original road to La Paz and all the way to the border with the U.S. began. The ground zero for Highway 1. Underneath, the sign reads: Mexico Starts Here,” explained David Flores with the Gringo Gazette newspaper. 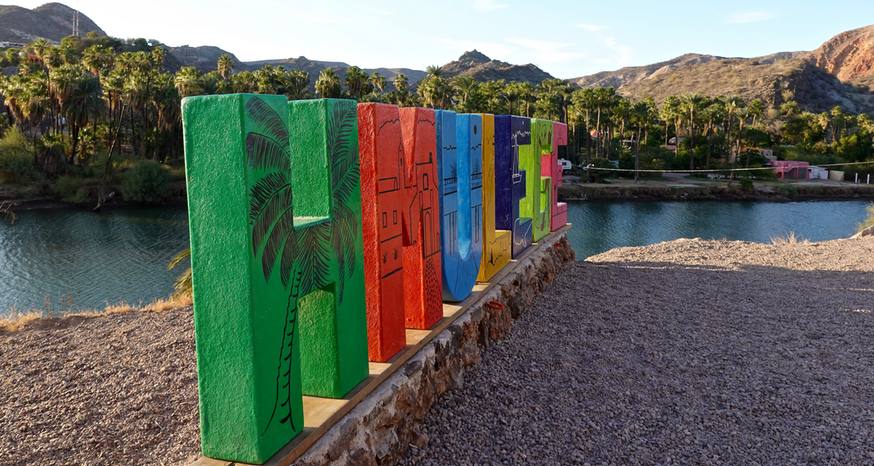 It’s not just Baja that has these signs. They can also be found on the mainland. 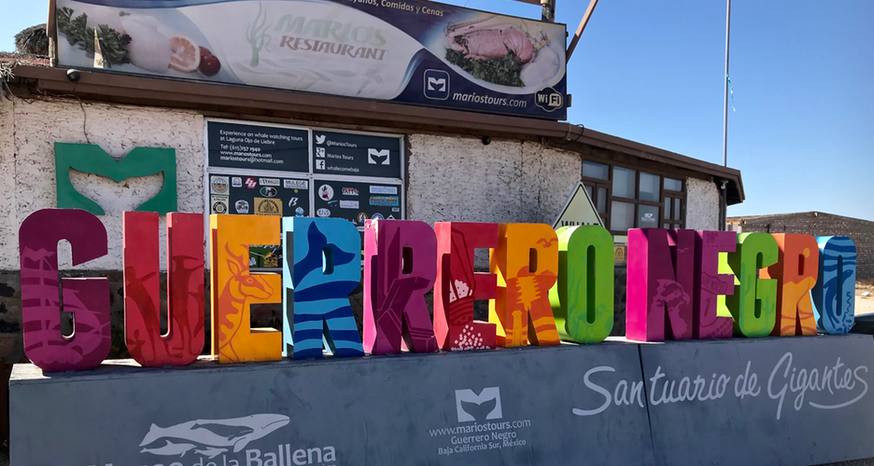 The sign for Guerrero Negro is one of the brightest things in this town. (Image: Kathryn Reed)

People are constantly taking selfies at the signs and pictures without anyone it. It’s a clever marketing tool that often ends up on social media with hashtags promoting that town.