Book Review: ‘Log from the Sea of Cortez’ stands test of time 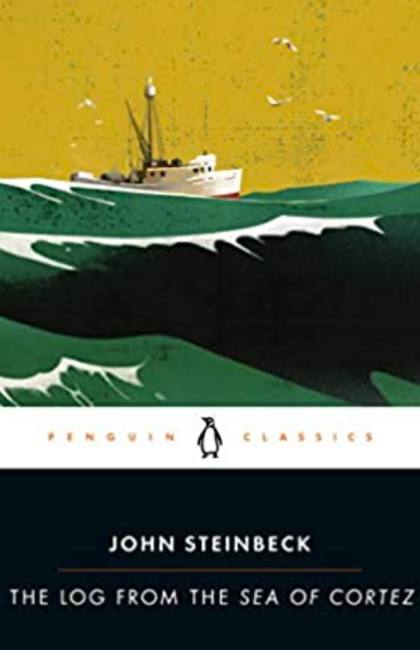 I would be hard-pressed to put John Steinbeck’s The Log from the Sea of Cortez (The Viking Press, 1951) into one genre. This, in part, it what is so captivating about the book.

This classic by the renowned author is definitely largely scientific. After all, it’s about the expedition to collect marine animals from the Sea of Cortez. Steinbeck’s friend marine biologist Ed Ricketts was the lead scientist aboard the vessel.

The descriptions of the specimens collected were both interesting and a bit too much science for my liking. Fortunately, the team’s approach to collecting them, preserving and studying them is mostly informative and entertaining.

This book is also a bit of a travelogue. Details of the land, the water, the people, the scenery were all vivid. Even so, in some ways it was hard to recognize the descriptions of the places in Baja that they visited. After all, they were there in 1940—long before much of the region became the tourist destination it is today.

This in turn made the book part historical.

It is definitely philosophical. That is the part I was not expecting. It’s also what gives it depth and connects all the tangents.

Steinbeck without question is an incredible storyteller. That is why this tale remains worthy all these decades later.