Avocados a growing export from Mexico to the U.S. 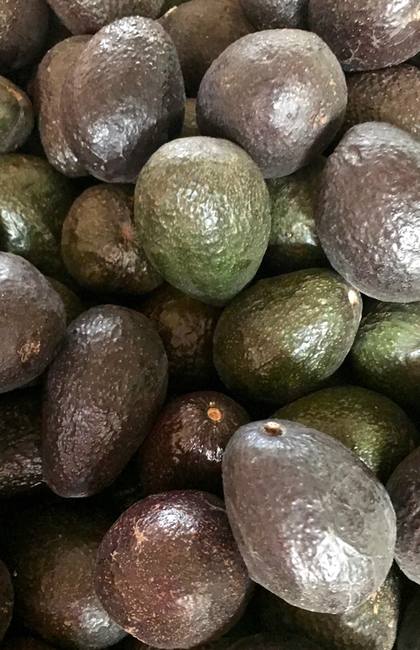 Even though Mexico is credited with being the birthplace of avocados—with some saying they were being consumed as early as 550 BC—the popular Hass (rhymes with pass) variety is a California creation.

Still, Mexico grows more of this fruit than any other country. “In 2018-19, production of avocados in Mexico amounted to 2.18 million metric tons, an increase of 9 percent in comparison to the previous year. Production of avocados in the country is projected to increase to 2.26 million metric tons in the marketing year 2019-20,” according to Statista. The state of Michoacán, which is between Guadalajara and Mexico City, grows the bulk of the avocados. 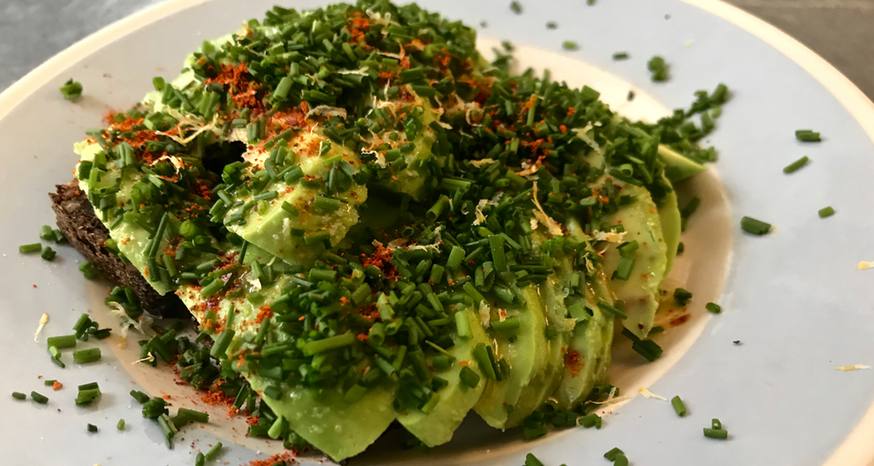 Breakfast at Café Atelier September in Copenhagen, Denmark, was chosen by my niece based on it having the most Instagrammable avocado toast. (Image: Kathryn Reed)

Avocados are such big business for Mexico that this crop was deemed an essential business during the shutdown because of the novel coronavirus pandemic. (This compares to breweries in Mexico which all had to stop production.) Today the export business is valued at $3 billion, which is double what it was in 2014. Each year more land is turned over to avocado growers. In 2017-18 there were more than 231,000 hectares of avocado trees in Mexico, whereas in 2013-14 there were 168,110.

Not everyone is excited about the growth of the avocado industry because of what it is doing to the environment. For one, it takes a lot of water. It can take 270 liters or about 71 gallons of water to grow 1 pound of avocados. So, to grow all the avocados just for the Super Bowl it takes 54 billion liters of water. Another concern is orchards are encroaching on forests in Michoacán and are threatening the Monarch Butterfly Biosphere Reserve. 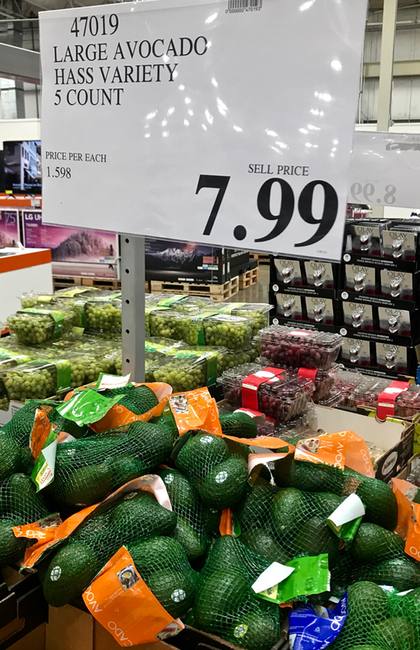 According to Business Insider, “Avocado prices have rocketed in recent years by up to 129 percent, with the average national price of a single Hass avocado reaching $2.10 in 2019, almost doubling in just one year.” One reason these orbs cost so much is because it can take up to five years before a tree bears fruit. The expense of all that water is huge. Heat waves and other weather factors play a roll as well.

California is the No. 1 state in the U.S. for avocado production, with Florida and Hawaii contributing a small percentage. Avocado trees were first planted in Florida in 1833 and in California 23 years later. Still, Mexico has an advantage with the ability to grow the fruit year round. This is one reason why it produces three times what the Golden State does. California’s season is February-September, peaking in the summer. In 2019, California grew about 109,000 tons of avocados, whereas in 2018 the figure was 338 million pounds. The drop in tonnage was blamed on weather. This year the forecast is for 369 million pounds from California trees.

Even in Mexico it is the Hass avocado that is most popular. Worldwide this varietal makes up 80 percent of the world market, while in the U.S. Hass account for 95 percent of avocados consumed. Rudolph Hass in 1926 purchased avocado seeds from a nursery in Southern California that was sourcing seeds from several locations. Hass grafted the immature trees with the Fuerte avocado to create a new avocado that he named after himself. This Hass avocado was much different than what most people had been used to consuming because it was black instead of green, with rough skin instead of smooth. The inside was a better tasting product that was creamier.