Beer, pizza at Mulegé Brewing Co. a combo worth repeating 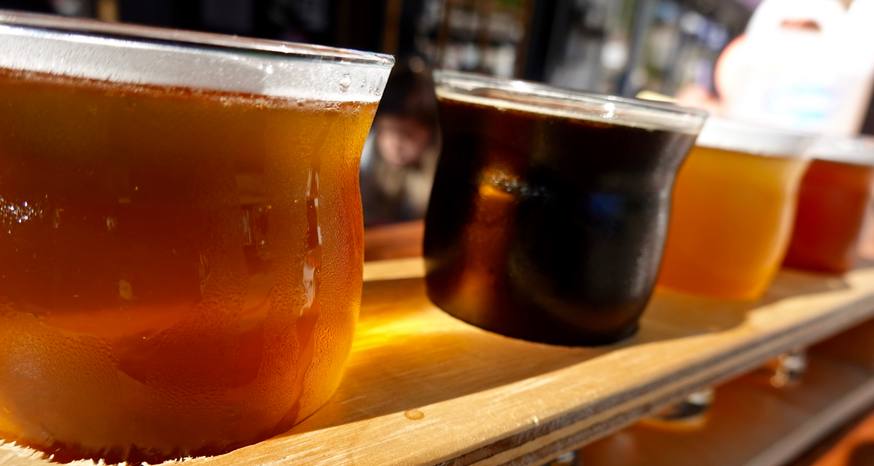 Pizza for breakfast—it’s not just for college students.

Dinner the night before was at the Mulegé Brewing Co. where I imbibed in a flight of four beers and made a small dent in a medium vegetarian pizza. Thank goodness for leftovers. If only I had some beer for later.

The Mulegé Brewing Co. celebrated its one-year anniversary this month. With how delicious food and adult beverages were, this is likely to be one of many anniversaries. 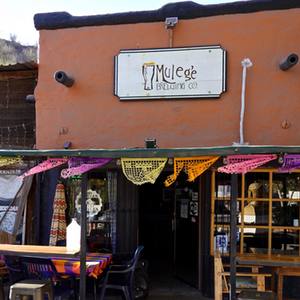 “I love craft beer. It attracts good people,” owner Brian Attard said. He moved to Mulegé, which sits along the Santa Rosalia River near the Sea of Cortez, in May 2019 and on Nov. 2 that year he opened the brewery. While his accent can’t hide the fact he grew up in New York, his laid back attitude oozes his last domicile—San Diego—and his current home—Baja California Sur.

Early on he met Enrique, a home brewer who didn’t know what to do with the small batches he was creating. In stepped Attard and thus began the Mulegé Brewing Co. Even during these uncertain times of a global pandemic the businessman is eyeing expansion. He would like to have the beer making process next door to the restaurant.

The location is perfect—right on Highway 1 on the left when heading south. It’s just as people would turn into the heart of Mulegé.

For my flight I had six beers to choose from. I picked the pale ale from the Transpeninsular Brewery in Ensenada, stout from Border Cycle in Tijuana, and Mulegé’s Hefeweizen and amber. It was hard to choose a favorite, but the Hefeweizen and stout slighted edged out the other two. Most of the other handles are usually from northern Baja.

An incredible treat was when Zuelma, one of the employees, brought out a bowl of popcorn. The rosemary oil on it was outstanding. I could easily have had several bowls and called it a meal. With pizza coming, I limited myself to one bowl of popcorn. Good decision because the pizza was another mouthwatering sensation. 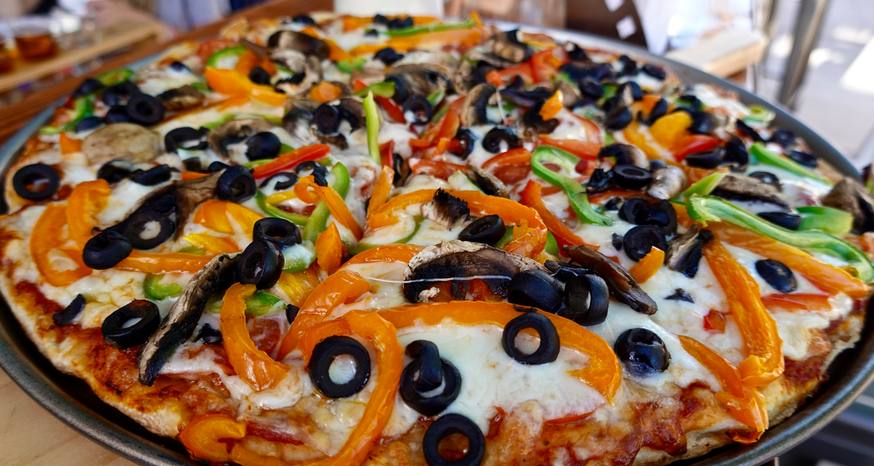 Six kinds of pizzas are available in three sizes at the brewery. (Image: Kathryn Reed)

“It’s all wood-fire pizza with all local, fresh ingredients,” Attard said. “We take pride in our food. If it’s not good, we don’t serve it.”

Attard said it’s been hard in this economy. Fewer people are traveling through Baja this season because of COVID-19. Canadians can’t drive across the U.S. border, thus keeping them home. Locals are having a hard time finding work. It is local Mexicans, though, who are working at the brewery.

To help out his adopted hometown, Attard has done fundraisers at the brewery for a variety of charities. He has also coached a girls’ softball team. “A little goes a long way,” Attard said in reference to giving back.