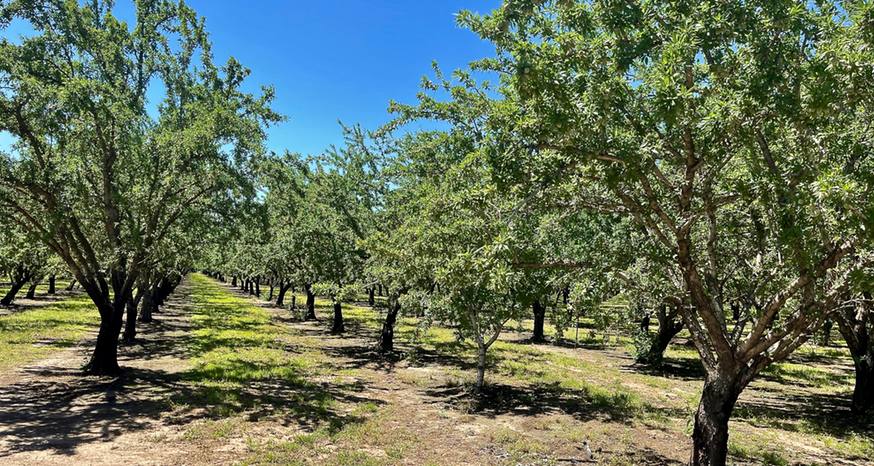 Predictions are for California to have a second consecutive record almond crop, though the increase will be moderate compared to the surge in 2020.

The National Agricultural Statistics Service (NASS), which is a division of the U.S. Department of Agriculture, made the announcement this month. The forecast is for 3.2 billion pounds of almonds to be harvested in California, which would be a 3 percent increase from 2020. The harvest increased 22 percent from 2019 to 2020.

The price per ton and whether there will be enough water for the trees may mean the tonnage has to be higher so farmers can make some money.

Less water means fewer nuts per tree. Butte County is one of the 41 counties in the state declared to be in a drought emergency by the governor.

Butte County has more than 41,000 acres devoted to almond orchards.

California produces 81 percent of the world’s almonds and 100 percent of the commercial supply for the United States. Almond harvest is usually August through October.