Ditch the bottle and turn on the tap

Water is a basic necessity for any being to survive. Why then isn’t drinkable water available to everyone?

Money and lack of willpower would be the two easy answers. 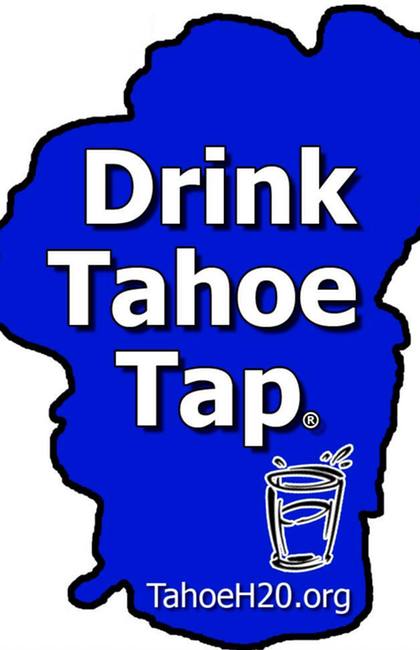 Richard Jolly, chairman of the Water Supply and Sanitation Collaborative Council, sponsored by the W.H.O., told the Associated Press it would cost $10 billion a year to bring water and sanitation to the places that don’t have it today. He added, that amount is ”one-tenth of what Europe spends on alcoholic drinks each year, about the same as Europe spends on ice cream and half of what the United States spends each year on pet food.”

Another question: Why when good drinking water is available do people buy bottled water?

Answer: Ignorance, stupidity, laziness. All guesses on my part.

I have lived where the water isn’t drinkable, though purification systems are available in Mexico. In the San Joaquin Valley in the 1990s I had bottled water delivered to my house because the water was so horrid. I understand not being able to or willing to drink what comes out of the tap.

Some of the best water I have ever drank out of a faucet was in Tahoe. Tahoe tap water comes from rain or snowmelt. Some agencies in the Lake Tahoe Basin take water directly from the lake, while others use wells. Each water agency decides how to treat it before it reaches spigots.

I would always be amazed when I would see tourists (sure hope they weren’t locals) loading up on bottled water in the grocery store. I told them they didn’t need to, that what comes out of the faucet is soooo good. They looked at me like I was crazy. I never saw anyone put a case of water back on the shelf.

Where did they come from that bottled water was the norm for them? The people I spoke with all seemed to be from the United States. Is their hometown water really that bad?

The irony about bottled water is that it is less regulated than tap water. The Environmental Protection Agency oversees tap water, and mandates individual agency’s annual reports be made available to the public. The Food and Drug Administration oversees bottled water. The FDA doesn’t require bottlers to reveal water sources.

Besides not knowing what’s in that bottle of water, there is the whole issue of the bottle itself. That’s a whole lot of plastic; and we know it’s not all being recycled.

It’s time to think about the water you are drinking and why.