Since its inception in 2016 the Padrino Children’s Foundation has outgrown its space three times. That is why the nonprofit is on a quest to raise $750,000 for a two-story, 5,000-square-foot building in Todos Santos.

As the town’s population grows, so does its needs. Each month Padrino sees new patients, with about 20 percent of the local population coming through its doors. That’s 21,800 medical interventions provided to 1,211 kids since January 2017. 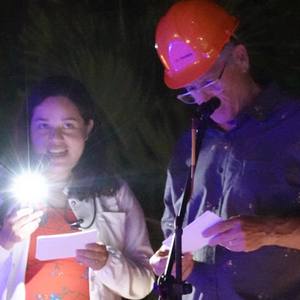 In December 2019, the reported number of medical interventions was 10,688, with 707 children served.

Mental and social health, rare genetic diseases, and helping kids with special needs are part of the services. Financial assistance for care is a big part of what Padrino does, including paying for transportation to La Paz or Cabo and even mainland Mexico. The group also offers specialized health clinics.

More children are coming in who need speech therapy and help with their autism.

Nancy Naigle and Nancy Serfass founded the organization “to provide access to professional medical care for children in need and promote wellness for children in the community of Todos Santos and the surrounding region.” Both remain actively involved, including being on the board of directors. 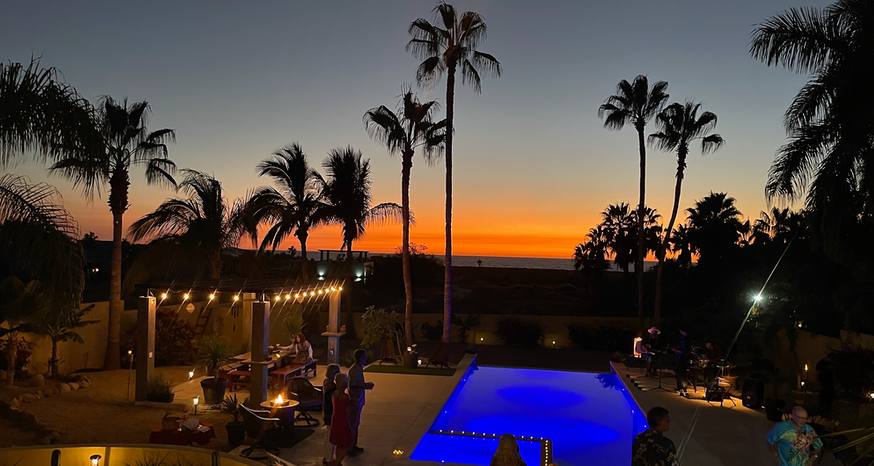 The land in the San Vicente area of Todos Santos, which is about two blocks from the current location, has been donated.

The new clinic will have a room dedicated for visiting specialists. There will also be guest suites for doctors so the foundation will no longer have to pay for hotel expenses.

Padrino used to have an annual fundraising dinner which is where a huge chunk of its operating dollars came from. The pandemic put an end to the large gathering. It has been replaced with several dinners at private residences, where 20 or more people gather for food and drink, sometimes live entertainment, with those intimately involved giving an update on the foundation

The December gathering was the first of 14 this season, with the others to take place in January and February.

The foundation is in the process of securing its status as a nonprofit in Mexico, which should then enable it to tap other financial resources.

While money is needed for the structure, dollars (and pesos) are also being raised to keep the services going.

Jim Cardillo, chairman of the board, said the 2022 operating budget is about $310,0000, of which 70 percent is paid for by individual donors. The rest mostly comes from grants and fundraisers.