Pandemic taking a toll on mental health of kids in Baja

The year-old pandemic is fraying the nerves of so many people. Children, though, are experiencing stress at an alarmingly high rate. They often don’t have the coping skills, and may not know how to effectively express what they are feeling, let alone understand the why behind the emotions.

The nonprofit Padrino Children’s Foundation based in Todos Santos now has two full time psychologists to help this vulnerable population; whereas a year ago only one was on staff. 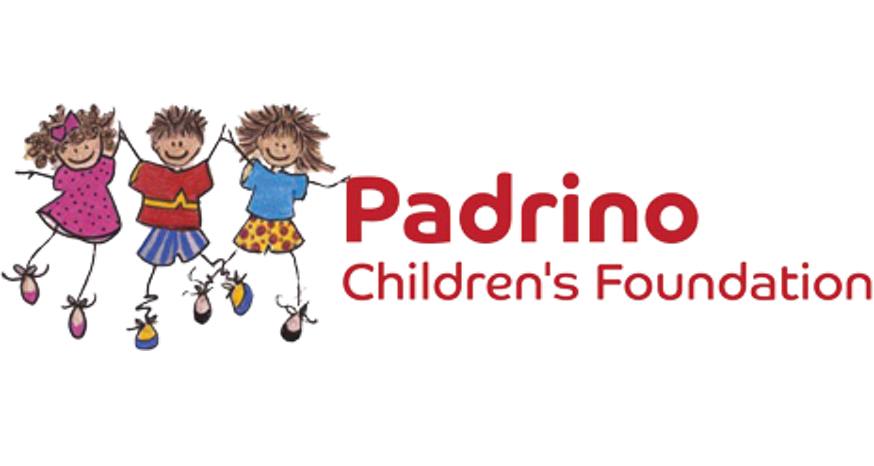 “One of the first things we predicted is that we would see a rise in mental health,” Alejandra Peña Salguero, lead physician and medical director for the nonprofit, said. This is because those cases were increasing pre-COVID-19.  “We increased the psychology team early in the pandemic. We are booked and there is a wait list.”

A triage system was developed to reduce the wait time. Urgent cases receive immediate attention. This could be someone who is suicidal or at risk of violence in the home or needs medical attention. That child will be seen that same week.

For the Padrino psychologists, Israel Navarro Maldonado and Jessica Avila Franco, their job is to meet with the child to assess what is going on and then address their individual needs. When the pandemic first hit services moved online. That was difficult with so many clients not having access to the internet. Then sessions were by telephone. The office was rejiggered and in the summer patients returned to in person appointments.

Domestic violence, Peña said, is the No. 1 problem and often the root of children’s problems.

“The kid is just the symptom. The reason is often what is going on at home,” Peña said. “Many parents split up during the pandemic, many lost relatives.” The instability and ongoing economic slump contribute to the family’s chaos.

For the child, it can start with misbehavior like not following orders, not listening, throwing tantrums. It’s beyond normal kid stuff and can escalate into aggression against a relative.

“Parents think we are going to treat the child and really it is the whole family we need to work with,” Peña said. “If the family is not willing to work, we have to try to help the child one way or another.”

Peña is particularly concerned with the children not going to school where they would interact with others on a daily basis. In Mexico school is taught via television as opposed to the internet because most households have a TV. Schools, in the past, were the primary place where social, mental and other issues were first detected. Parents might not know there is a problem until it’s a crisis.

This is a worldwide problem. School has gone remotely in many countries, isolation has become the norm, and socialization is missing. According to the Centers for Disease Control and Prevention in the United States, from mid-March to October 2020, emergency rooms in the States reported a 31 percent increase in mental health issues for ages 12-17, while ages 5-11 with mental health troubles in the ER were up 24 percent compared to the prior year.

Peña wonders what will happen to the neurological health of kids after a year or more of isolation. Already fewer are getting childhood vaccinations, she said.

“For the public there is not a lot we can do. But we can lead by example by being kind to each other. There is lot of tension everywhere. A lot of people want to place blame. We need to be kind and tolerant to each other,” Peña said. While mental health can be a taboo subject in many cultures, it is even more so in Mexico. That is why Peña recommends when gringos hear their Mexican workers or someone in town talking about struggles, especially with their children, to let them know about the Padrino Foundation.