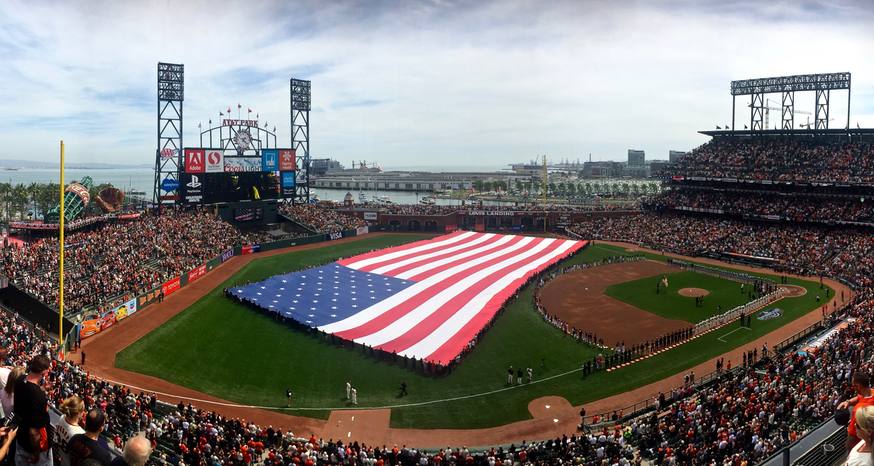 Opening day is a time when anything is still possible for all teams. (Image: Kathryn Reed)

Spring training is a sure sign winter is in the rearview mirror and that the boys of summer are about to entertain us well into fall.

Except for the two years I went to spring training games in the greater Phoenix, Arizona, area, I usually haven’t paid too much attention to preseason ball. After all, the guys are just getting back into the swing of things. They might be trying a new pitch, or be easing into a routine after an injury. 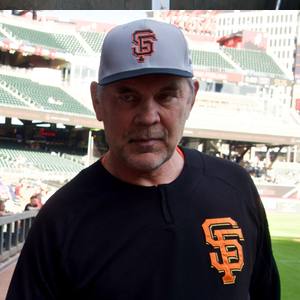 This spring has been a bit different for me. I’ve been enjoying listening to the San Francisco Giants via MLB.com. I decided to finally pay for baseball. The package allows me to hear or watch any of the games, not just the Giants. Games are only blacked out if I’m in the area where it is being played. With that not being an issue right now, it made even more sense to pay to watch. I don’t have to listen/watch it live, and I can adjust the settings so I don’t know the outcome of the game ahead of time.

In some ways baseball is such a simple game – swing, throw, run. It is the nuances, strategy, and athleticism that make it so intriguing. I’m a fan, but not huge fan. I can’t quote stats. I don’t remember who wears what number. I like the sport. It’s that simple.

You get attached to certain players; they are an extended family. It’s been fun during spring training to hear Giants fans cheer for Hunter Pence who now plays for the Texas Rangers. Next year it will be hard when there is a new manager; Bruce Bochy announced this will be his last season.

It’s a given players and staff will come and go. Age, injuries and money are the main reasons, along with a change of direction – rebuilding, going young, etc.

The game itself is evolving. Starting in April in the independent Atlantic League computers will call balls and strikes. Umpires, though, will have the final say.

For the Giants, the regular season starts March 28 in San Diego. The home opener is April 5 against the Tampa Bay Rays. Once the real season begins the slate is clean, batting averages and all numbers are calibrated to zero.

I much prefer baseball on the radio compared to watching it on TV. On TV it’s too slow. 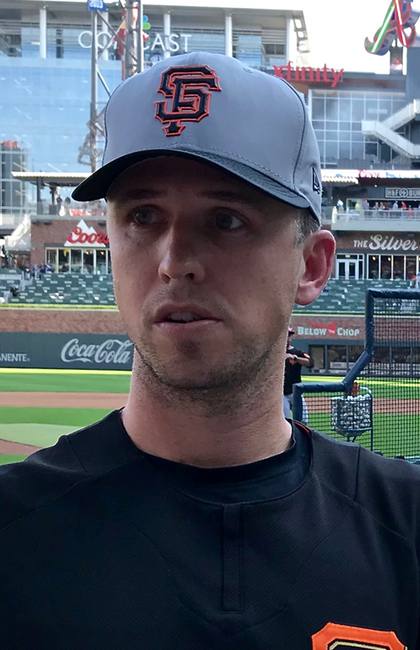 What’s great about MLB.com is being able to hear the home team announcers. Jon Miller, Duane Kuiper, Mike Krukow and Dave Flemming – it’s like they are friends. Their voices bring a sense of comfort, perhaps a sense of home.

Being in the ballpark is the best. I’m still part of a season ticket group. When I worked at the San Francisco Chronicle and lived in the Bay Area this made a lot of sense. Moving more than three hours away to South Lake Tahoe still had me going to just as many games, especially when my parents could provide lodging. When I had to start paying for a place to stay a ballgame suddenly got more expensive. It was a long day when I would drive down, see a game, and drive back to Tahoe.

I have games for this season. It was a guess on my part when I might go back to California. Even in a bad year, the tickets are easy to sell or give away.

Will 2019 be another trip to the postseason for the Giants? Not if you believe what you read. But we’re talking about the Giants. They weren’t supposed to win those three World Series, so I’m saying to hell with this season’s odds makers and their 1,000 to 1 prediction for the Giants to win it all. Whatever the outcome after 162 games, I am putting my faith in the Giants to provide me hours of listening entertainment. For this fan, it’s all about the fun of the game.