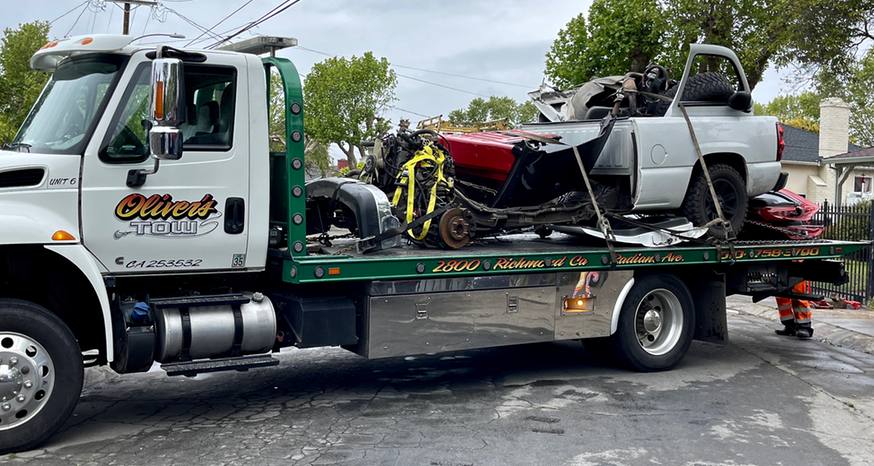 It’s been a while since I’ve had an early morning encounter with the cops.

The first time was when I was in my 20s living in South Lake Tahoe. That’s a story probably not for publication. (I did nothing illegal, was just stupid—but still kept my job.)

The recent early morning intrusion was last week in Oakland where I was staying in a house with five friends from Lake Tahoe. Luckily, I was actually awake, so the police officer yelling on the bullhorn was not as alarming at it was to others in our house. It paid off to choose a room not on the louder street side.

This was not our address, but not everyone in the house knew what our address was. All I heard was the “this is the police” part. I ignored the commotion at first because I was sure no one in our house was wanted by the police.

(I’m not using the exact address because this isn’t a news story, I don’t know the details, I could not find any news story about the incident online, and it’s just not worth it to stir the pot.)

We all eventually went back to bed. It was still dark out after all and we didn’t have to be anywhere for several hours.

Once dressed and daylight was upon us I wandered down the street. The neighbors said they didn’t know what was going on or who lived there. Of course, they may not have wanted to tell this stranger anything either. A pickup was on a flatbed tow truck with the doors and tailgate detached. Someone said it might be drug related.

I went back to the house without much to report other than we would not be getting out our usual way because the tow truck was taking up the width of the street. Unmarked cop cars were on either side of it.

Then as we were about to leave more of the tennis crew wandered down. A plain clothed cop (detective probably) came over when he saw me taking pictures with my iPhone. I turned away. After all, nothing illegal about taking pictures while on public property—which the street is. I just didn’t need want that confrontation.

A tennis friend explained why we were being curious—how we were in town for tennis and staying four doors down.

Cop wouldn’t answer if anyone had been arrested, or if drugs were involved, or if this was a chop shop. I think it was the latter because of the second flatbed overflowing with dismantled vehicle parts, and more being hauled off the property.

The curious part was the woman in this same yard talking to people on the street, all nonchalant like, laughing and making jokes. I’d like to know her story. I’d really like to know the whole story.

Maybe it was just another day in Oakland and it wasn’t newsworthy. Maybe the paper doesn’t cover “routine” cop stories. But who knows if this was routine. So many questions that will be never answered. But it does make for some interesting memories of tennis camp.