Incredible medical care for AJ right up until the end 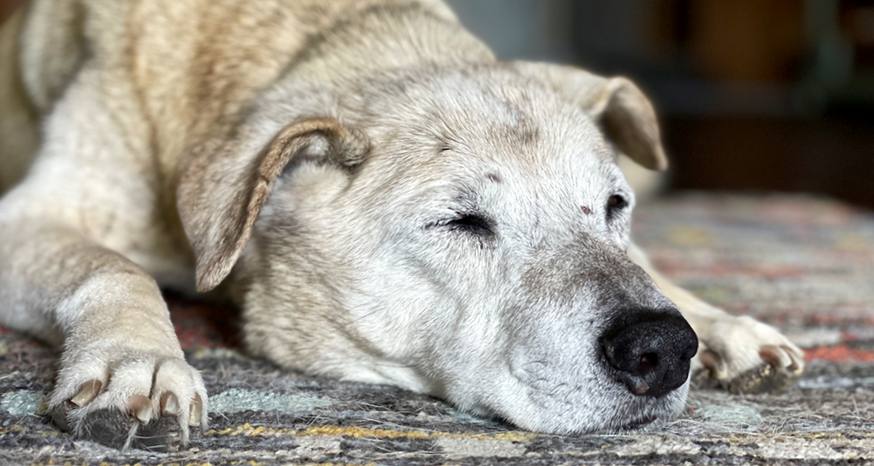 AJ touched so many lives in her 19 years. (Image: Kathryn Reed)

When Keira Troxell came to the house Feb. 16 I could not have asked for a more compassionate veterinarian. None of us had met before. I had continued to take AJ to her docs in South Lake Tahoe even after moving to Chico.

One thing I really liked about our conversation before the house call was the doc said she would evaluate AJ to determine if the service I requested was warranted. I really liked that and told her so. She said not everyone was so understanding. I would not want a vet who would end an animal’s life for the people’s benefit.

Compassion oozed from Troxell. I will always be grateful to her for making such a horrible day tolerable, at least while she was there.

AJ used to lay in her bed behind me while I worked in the office. Now her ashes are on the desk.

It was that same bed, that same office where she stared into my eyes and said thank you. I hope through my tears she could see that I was thanking her as well. She was such a huge part of my life these past 9½ years. It still amazes me she made it to age 19.

It wasn’t just Troxell who gave AJ great care. All of the doctors at Alpine Animal Hospital in South Lake Tahoe are to be commended. This is where Joy took AJ and it’s where I continued to take her.

Dr. Laura Doering scheduled an appointment for us, not just AJ, shortly after Joy died. It was for me to ask her whatever I wanted and for her to share what she knew about this crazy part yellow Lab, part greyhound who knows what else mix of a dog. We talked for more than an hour. When does that happen—that a doctor of any kind spends that much time with you and there is nothing wrong with the patient? I wonder if Joy arranged this. I can see her doing it.

The other key docs in her life were Kevin Willitts and Lindsay Sjolin. The vet techs and nurses, as well as front office staff, were always kind and helpful.

AJ was at Alpine regularly for mani-pedis, aka nail trims. She saw the docs for a variety of reasons—bad teeth, slicing open her side on a hike, being bitten by a dog (besides the one in Mexico), E. coli (shouldn’t drink stagnant water), clogged nostrils (shouldn’t inhale dirt in a log), urinary tract infections, and the ongoing kidney disease.

I could not have asked for a better team of care-givers. I wrote them a note after AJ crossed the rainbow bridge thanking them for everything. Dr. Sjolin called, which just made me even more appreciative of their care. We had a nice chat through my tears.

The tears still flow. AJ was so special, but so were all the medical people who helped give her such a long life.