With cameras on phones, everyone can be a photographer. With a social media site like Instagram providing filters and other editing options, that ho-hum photo can suddenly have pizazz.

Instagram and Todos Santos will forever be linked because the site’s co-founder Kevin Systrom’s first post was from this town in Baja California Sur. It was taken of a street dog at Chilako tacos. His girlfriend’s foot is also in the photo. 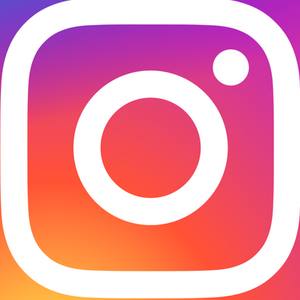 Systrom has told various media outlets he probably would have been a bit more creative or selective had he known this photo would forever be referenced as the first on Instagram.

While the photo isn’t special alone, it will go down in history. It just goes to show you don’t know what that push of a button might mean one day. It could be the start of something big. It might also make you think twice about what you post because those images live long after you might want them to.

Menlo Park, California-based Facebook bought the photo-hub in 2012 for $1 billion two years after the company was created. Systrom stayed with the new owner until September 2018.