There was a time, and not all that long ago, that I didn’t think twice about littering. In fact, it almost seemed to be encouraged. I gladly went along with leaving my garbage behind without thinking twice about it. 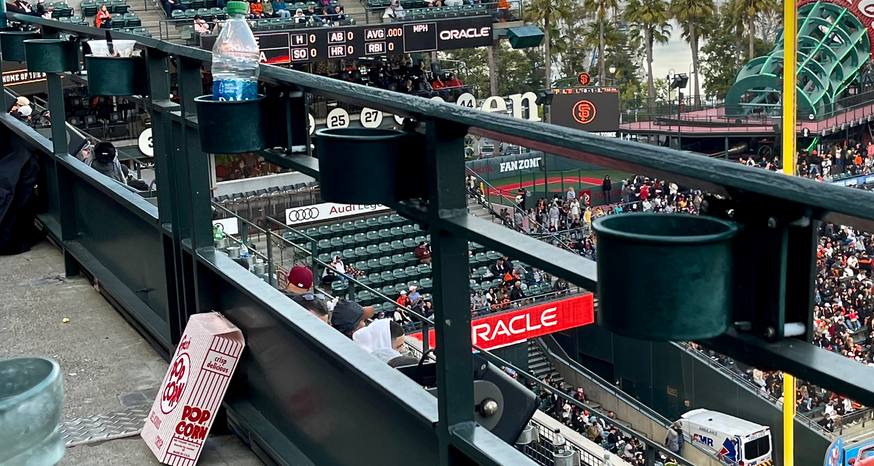 What is it with people, including myself, thinking it is OK to leave trash anywhere?

My indiscretions were at ballparks and movie theaters. That by no means makes it right. I am finally taking ownership of my past bad behavior and trying to understand it.

I grew up with the concept of trash left behind at these two types of venues being OK by my parents, maybe even encouraged—certainly not discouraged. And these were responsible people who would otherwise demand trash be disposed of properly.

I could not find anything online pointing to how this phenomenon of letting someone else cleanup after people started. It’s not like I was alone in this behavior. There was a time when the majority of people left their food containers at their seats. 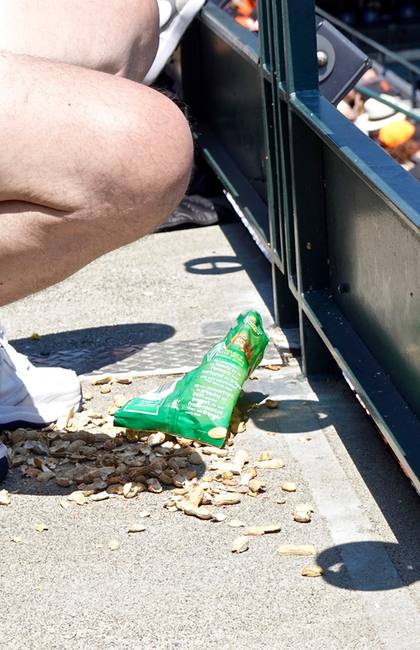 Having recently been at Oracle Park in San Francisco for a couple Giants games I know that leaving trash by your seat is still an accepted practice by some.

People—wake up—it’s 2021 and you are no longer entitled to trash the places where you re-create. Take the empties, the used napkins, the half-eaten meal, the whatever to the garbage can. At Oracle they have bins for the landfill, recycling and composting. If it’s that hard to figure out what goes where, put it all in the landfill bin so you don’t contaminate the others. Just don’t leave any trash at your seat.

At each of the Giants games I was at this year people eating peanuts left the shells on the ground. One pile also had a sunflower seed shell cluster next to it. Empty drink containers were in cup holders. Trash was under seats.

While I temporarily stored my trash under the seat, I eventually got up and put it where it belonged—properly separated.

Sure, there are employees to clean up the crap people leave behind, but that is a lame excuse for aberrant behavior. Clean up after yourself. Do this at the ballpark, movies, concerts, beaches—everywhere. There is no reason you can give me for not doing so.