Love mom, just not the hoopla of Mother’s Day 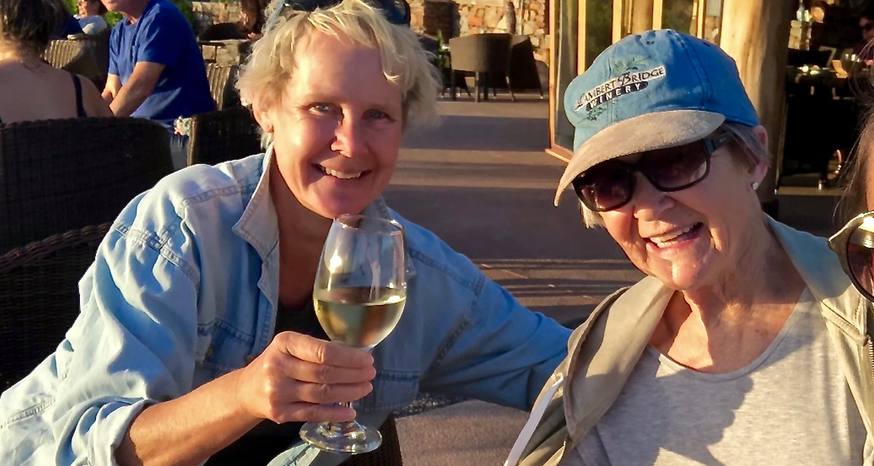 What is the point of Mother’s Day?

The obvious answer is to honor one’s mother, or whomever fulfills that role.

Not being a mother, other than to a dog, I don’t appreciate what it’s like to be on the receiving or non-receiving end of acknowledgments on Mother’s Day. I’m pretty sure I would not want someone to honor me just because the calendar says to.

I am not a big fan of what I call Hallmark holidays. One should not have to be told to call mom, send her a card, buy a gift. I feel the same way about Father’s Day and Valentine’s. If people mean something to you, that love should be shown throughout the year – not just one day. It doesn’t take a licensed therapist to know there is something wrong with a relationship if these days are the only occasions when you single out mom, dad, or your significant other.

The commercialism of these so-called holidays also has me scratching my head. The sentiment seems to have been lost. Even the woman who spearheaded Mother’s Day in the United States, Anna Jarvis, later shunned the holiday because of its commercialism.

Mother’s Day is celebrated in many countries. In the United States it’s always the second Sunday in May. In Mexico, it is always May 10. On Friday, the flower sellers were out in force; some fresh, mostly fake. I’m not sure if the fake flowers had to with availability in Baja, or if financial  reasons played a role, or perhaps the two are linked.

While I am dismissive of Mother’s Day itself, just the opposite is true of the women who have the honored title of mom. I have two sisters who are moms, there are my aunts, friends and even a woman I consider my second mom. They are each special.

It’s been years since I’ve spent Mother’s Day with mom. She always gets a call and a card. Most years the cards are sarcastic and not the flowery, mushy kind. Mom has come to expect this from me. This year it had a Baja theme.

Gifts as I’ve gotten older have become less regular. Now, though, buying mom gifts has taken on a different meaning. (Mom lost almost everything when flames tore through Paradise, California, reducing her home to ash.) My sister, Jann, came up with an idea the four of us kids are going in on. We are replacing a favorite print that was destroyed in November’s Camp Fire.

I know the gift my mom most cherishes from each of her girls is time with us. Even better is when the five of us are together. I’ll see her later this month. And truly, as I get older, I feel like every day I spend with my mom is actually a gift to me.