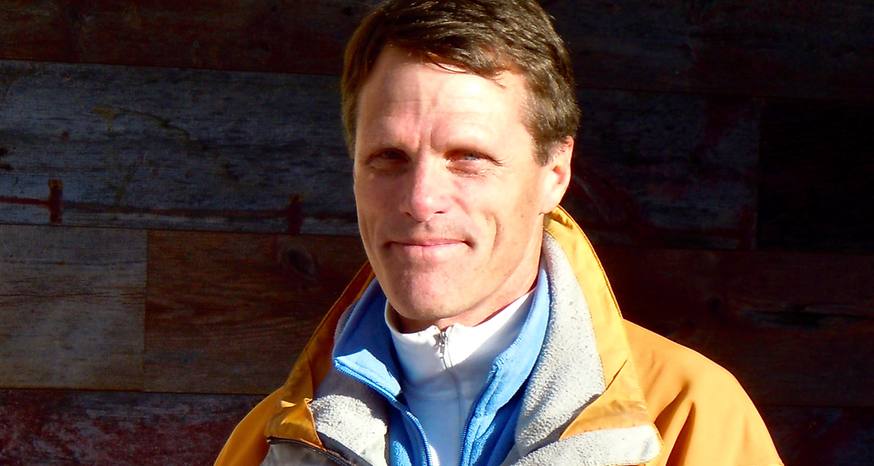 Professional politicians are putting a financial squeeze on California counties all because of their selfish desire to continue to collect a paycheck funded by taxpayers.

We have Ted Gaines to blame for the latest debacle. He chose to not complete his state Senate term in order to run for the state Board of Equalization, which he won last year. This necessitated a special election for his Senate seat.

Every county this Senate district encompasses is having a special election on March 26. If none of the candidates gets more than 50 percent of the vote plus one, there will be a runoff in June between the two top vote-getters regardless of party. The counties in District 1 are most of Placer and portions of Alpine, El Dorado, Lassen, Modoc, Nevada, Plumas, Sacramento, Shasta, Sierra and Siskiyou.

In California, state senators and assembly members are constrained by term limits. To stay on the dole of the taxpayer, they must move to another district or run for a different office.

Gaines seems to have become an expert at this game of political musical chairs. He gave up his Assembly seat to run for state Senate. He won. This required a special election for the vacated Assembly seat. That seat was then won by Gaines’ wife, Beth. Those actions also cost taxpayers six figures or more.

“I’m not aware of any rules/laws pertaining to an elected official giving up an office to run for another office. County staff is in discussion with the Secretary of State trying to get reimbursement for these unanticipated costs,” Don Ashton, El Dorado County chief administrative officer, told me.

This month’s election is estimated to cost El Dorado County $250,000. The expense comes from printing the ballots, postage for sending and receiving ballots, reprogramming machines and other costs.

Placer County will be hit the hardest because it is the biggest county of those involved in this election.

“According to our Elections Office, a budget adjustment estimate of $1 million was submitted to the Placer County Board of Supervisors, but because of low voter turnout and efforts by the office to keep costs as low as possible our elections staff is hoping costs are much lower than the budget estimate,” Scott Sandow, spokesman for Placer County, told me.

El Dorado County Registrar of Voters Bill O’Neill broke it down this way for me:

Those are figures for just one county; not for this this entire election.

El Dorado County’s budget could take a $750,000 hit because of a few people’s political ambitions. It will be millions of dollars for Placer County.

When all the expenses are calculated, this election will cost taxpayers in state Senate District 1 millions of dollars. For what? So people can jump from one political seat to the next. So they can be professional politicians.

(None of the Democrats would trigger an additional election beyond June.)

“When I testified in front of the Secretary of State on (March 19) I let him know that the special elections could cost us up to $750K this year and that is causing us to rethink a new system and/or vote centers because of the lack of funds,” O’Neill told me. “I also made this point with Elections Director Susan Lapsley in a call last week.”

This must end. We deserve better. The Legislature must put rules in place so there are consequences for people who want to abandon one seat and jump to another. Perhaps the person vacating the seat should pay for the ensuing special election.

I don’t want my tax dollars going to enhance some man (or woman’s) political future, to just keep them employed. Think of where all of that money could go. At least in El Dorado County it might have kept some of the snowplows running this winter or filled more pot holes in the coming months or … you name it.