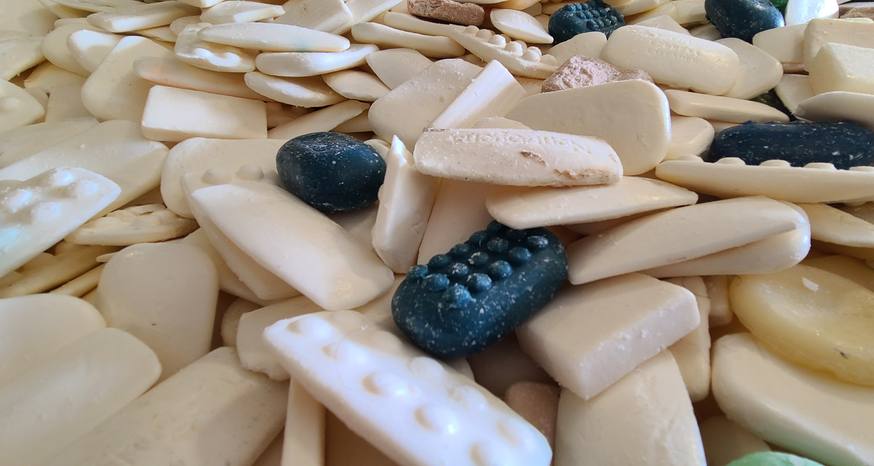 Hotels throughout the world are recycling guest room soap. (Image: Clean the World)

You may not be the last person to use that bar of soap you left behind in your hotel room.

That’s because lodging properties throughout the world are taking steps to turn used bars of soap into new ones, which means less waste ending up in a landfill.

“It actually costs us money, but it is just the right thing to do,” said Gary Stymus, general manager of the Best Western Corte Madera Inn in Marin County. “It’s not really anything we have advertised. It’s just part of our general recycling program. We try to divert as much as we can into different recycling streams.”

With every bar of hotel soap that doesn’t end up in the garbage, the environment and those living in impoverished areas are that much cleaner.

Stymus’ hotel works with the 13-year-old nonprofit Clean the World, which is based in Orlando, Fla. According to the nonprofit, North Bay properties have collected 17,562 pounds of soap and 12,664 pounds of plastic. The latter is from all of those little bottles of shampoo, cream rinse, body wash, and lotion. In turn, 102,637 new bars of soap have been created. 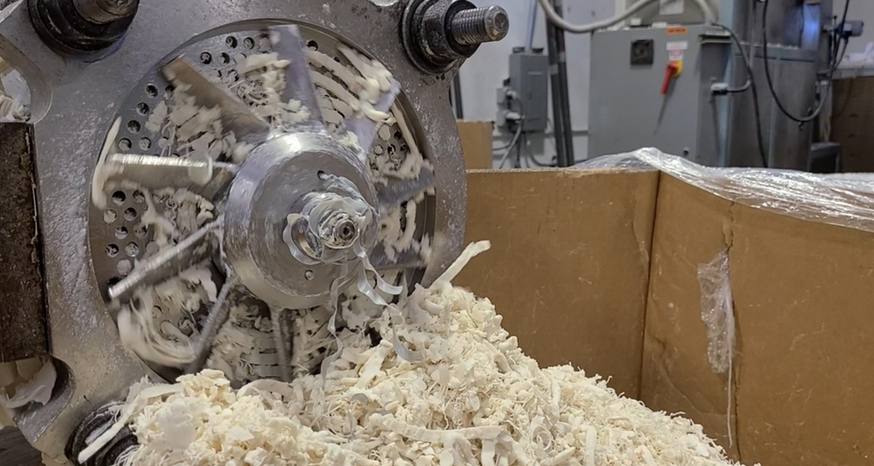 Used soap is essentially shredded after being sanitized. (Image: Clean the World)

There is so much waste because people tend not to travel with soap, as opposed to shampoo and lotion. A 2019 study by Boston University revealed the No. 1 amenity hotel guests use is that bar of soap.

Option abound for hoteliers, with the common ones being to toss used toiletries in the garbage, providing something other than single-use products, and recycling the leftovers.

Max Childs, who manages Cambria Sonoma Wine Country in Rohnert Park, is familiar with Clean the World, but isn’t a partner—yet. For now, his property uses bulk wall-mounted dispensers.

It was when he managed the Hampton Inn in Petaluma that he got acquainted with the recycler.

Chris Johansen, one of the owners of Embrace Calistoga, a five-room property in Napa County, has been working with Clean the World since opening n 2011.

“We pay the membership and we pay for the postage,” Johansen told the Business Journal. “It’s not about saving any money. But it’s better than every week putting I don’t how many plastic things in recycling, and the bar soap would go in the garbage to a landfill.”

Whether a product has obviously been used or not, each one is replaced at Embrace Calistoga.

Hotel properties in California that still use the small toiletry bottles are running out of time to come up with another alternative. Beginning Jan. 1, 2023, properties with more than 50 rooms cannot legally provide those tiny bottles of shampoo and the like. In 2024, the same law applies to all lodging establishments.

Since starting, Clean the World has delivered 70 million bars of soap to 127 countries. That is the other side of the story. It’s not just about keeping waste out of landfills.

“When we started the business in 2009, 9,000 kids a day were dying from pneumonia and diarrheal diseases. In 2020, before COVID, that was reduced by 65 percent,” founder Shawn Seipler said.

By supplying soap to countries with hygiene issues, Clean the World is helping people live longer. While the impact is huge, Seipler is quick to point out 2 million children in the world (pre-pandemic) were dying of diseases that could be prevented with proper hygiene.

He said it’s tough to assess the needs today, especially with the war in Ukraine and the ongoing pandemic.

“I would not say need is dwindling,” Seipler said. “There is always humanitarian responses that need to happen.”

Clean the World has provided hygiene kits to those at the U.S.-Mexico border, as well as to those affected by natural disasters, including wildfire victims in California.

During the height of the pandemic Clean the World reconfigured its hygiene kit building program. Pre-COVID this was often a team building exercise or volunteer opportunity offered to corporations. The nonprofit transitioned to sending kits directly to employees.

Each one has a slew of product be put be together assembly-line style and then given to a local charity, such as a homeless shelter or women’s center. This is a way for the nonprofit to generate income, for companies to have an interactive experience, and their local charities to benefit.

When it comes to hotels, Clean the World expects it will be 18 months before its portfolio contains 9,000 properties—the number it was in 2019. It’s closer to 8,000 today.

Those hotels pay to play. In the U.S. the cost is between 50 and 80 cents per room. So, a 100-room hotel would pay between $50 and $80 a month no matter occupancy. The fee includes delivery of the empty collection bins, postage to send to Clean the World, welcome materials, and training information. The price varies based on volume of rooms. 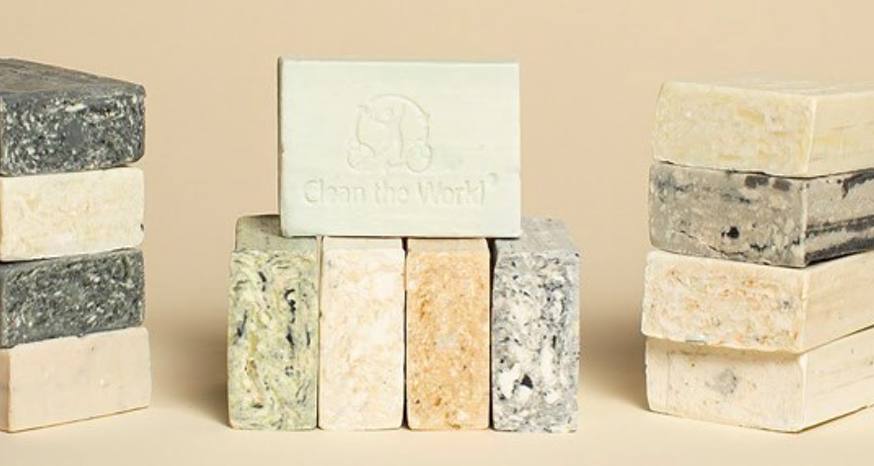 New bars of soap are given to those in need. (Image: Clean the World)

Cost is the primary reason companies do not participate, according to Seipler. With the hospitality industry having trouble hiring people in the wake of COVID, that adds another hurdle because it takes personnel resources to collect, sort and send the product.

At the recycling centers—which are in in Las Vegas, Orlando, Montreal, the Dominican Republic, Amsterdam, and Hong Kong—the used soap is sanitized, then grinded down, and made into new bars. Then they are distributed to those in need at no cost.

With the plastic that is collected, that is then turned into energy via Covanta, an East Coast firm that turns waste into power. Even product left in the tiny bottles can be absorbed into the process.

Seipler said today’s global operating budget is between $13 million and $15 million, adding that it was higher pre-COVID.

The first hotel Clean the World worked with was Hampton Inn at the Orlando International Airport in 2009. This started a long-lasting relationship between the recycler and Hilton. Today it is the nonprofit’s largest hotel partner.

“We are proud to have been the first hotel brand to make soap recycling a brand standard, and the first to set the commitment to send zero soap to landfill,” according to Hilton’s 2021 Environmental, Social and Governance Report. “We operate the largest soap recycling program in the hotel industry, with over 88 percent of our portfolio participating in soap recycling, including all hotels in the U.S. and Canada.”

Hilton has a company-wide goal to cut its environmental footprint in half by 2030.

“In 2021, we recycled our soap into more than 1.6 million bars that have been donated to those in need, diverting over 175,000 pounds from landfills,” the report states.

Stats from the past 13 years are even more hefty. According to Clean the World, Hilton housekeepers at 5,565 hotels that service 818,047 rooms throughout the world have stopped 4.2 million pounds of waste from going to a landfill. In turn, nearly 15 million bars of soap have been created and distributed to those in need.

Note: A version of this story first appeared in the North Bay Business Journal.

Book Review: The grandma who made the Appalachian Trail famous https://kathrynreed.com/a-great-read/book-review-the-grandma-who-made-the-appalachian-trail-famous/ via @Kathryn0925