Walters a trailblazer in journalism whose legacy lives on

It’s hard to find the news on cable news networks. That wasn’t case when there were just the three big networks—ABC, NBC and CBS.

Those were the channels I was brought up on, with the PBS News Hour a later addition—and now the only TV news I care to watch with regularity, with 60 Minutes thrown in when there are segments of interest to me. 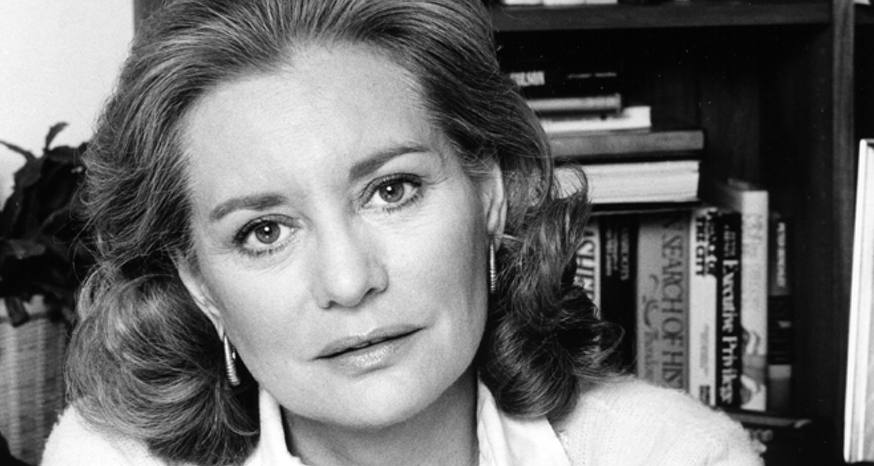 Barbara Walters’ legacy is all the female journalists who followed her through the doors she opened. (Image: Lynn Gilbert/1979)

I don’t know how much those news casts helped form me as a journalist. In fact, I never thought about it until this month when I watched Our Barbara: A Special Edition of 20/20. It was all about Barbara Walters, who died Dec. 30, 2022, at age 93.

Being in print/online my whole career I never thought about if what I absorbed on the broadcast side impacted me professionally.

Watching the special where Walters was interviewing people and others spoke about her prowess as an interviewer made me wonder if somewhere along the line during all of those specials of hers that I watched when I was much younger if I was subliminally absorbing some of her skills.

Don’t get me wrong. I know I’m no Barbara Walters.

But what I have known for a long time is the importance of being a good reporter. In any job interview I have always said my reporting skills are stronger than my writing skills. It’s still an honest assessment of my abilities. All editors I have worked with stressed the importance of reporting over writing.

This is because a good editor can make your words sing even if you can’t. But if you don’t have thorough reporting, even the best writers and editors will have little to work with.

The special I mentioned above is worth looking up. It’s a wonderful two-hour capsule of Walters’ interviews as well as insights about this pioneering woman.

She unlocked the doors for every woman journalist—print or broadcast—who came after her. Every female journalist owes Walters a debt of gratitude.

If you only think she interviewed celebrities, then you don’t know much about Walters. If you think she only worked from a script, then you have not watched her.

Walters was meticulous with her research, deciding which questions to ask in what order. She was so well prepared that she could ask the critical follow up questions. She asked the tough questions. She didn’t hold back.

Walters was a journalist like none we are likely to see again. Thank you, Barbara, for everything you did for journalism.