Enormity of Baja dam a contrast to natural beauty 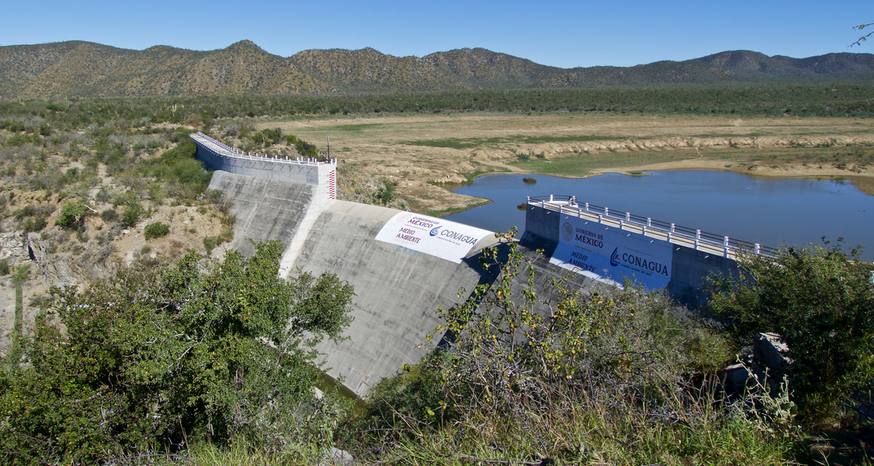 Dams in Baja California Sur are designed for water to infiltrate into the groundwater to resupply the aquifer. This is in contrast to most dams in the United States which were built to store water for future use and create a reservoir for recreation.

Of all the states in Mexico, BCS is the most arid, with the least amount of rain. This means Mother Nature requires some assistance. Six dams in the region help provide enough water to serve the residential and commercial needs of the state. Santa Inés is the closest dam to Todos Santos. It is a couple miles off Highway 19 going toward La Paz, with a sign saying Presa Santa Ines. (Presa means dam in Spanish.) 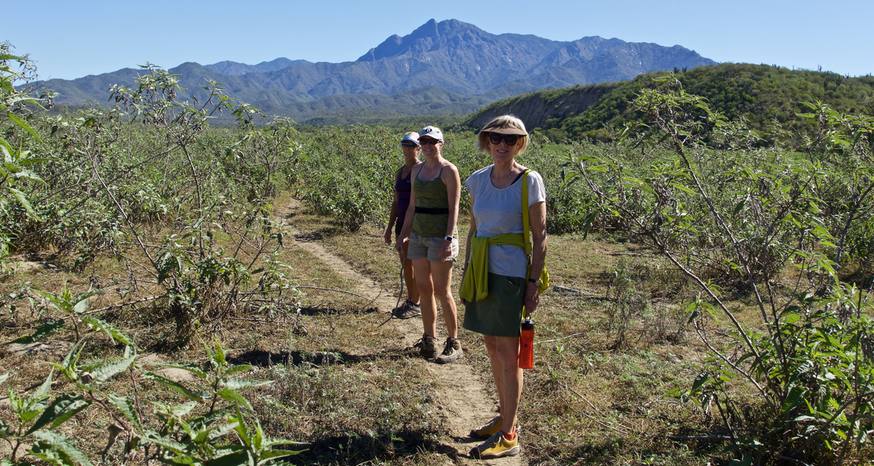 May, Chris and Pat walk from the dam toward the mountains. (Image: Kathryn Reed)

This large concrete structure built in 1983 looks out of place near the base of the Sierra de la Laguna mountains. Partly because of its enormity, but also because most everything else is natural beauty.

In February it was not holding back much water. However, photographs and video of when Tropical Storm Lydia blew through the region in September 2017 portray a completely different image. Then the murky water was surging over the spillway. 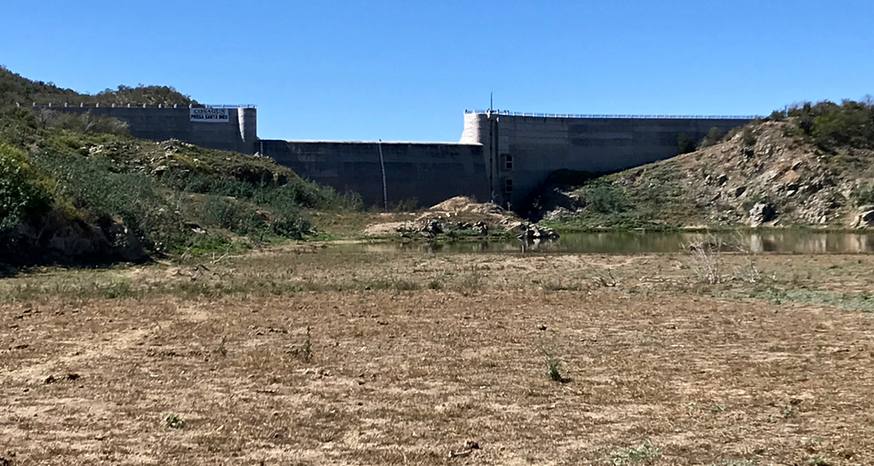 The back side of the dam in high water events would be inaccessible. (Image: Kathryn Reed)

According to reports, Santa Inés has the second largest storage capacity of the Baja Sure dams – it can hold 21 million cubic meters above the dump and 11 below.

Conagua, Mexico’s federal water agency, manages the dams and oversees the country’s water resources. This branch of government has existed since 1989. It deals with drainage, treatment plants, water and sewage systems. 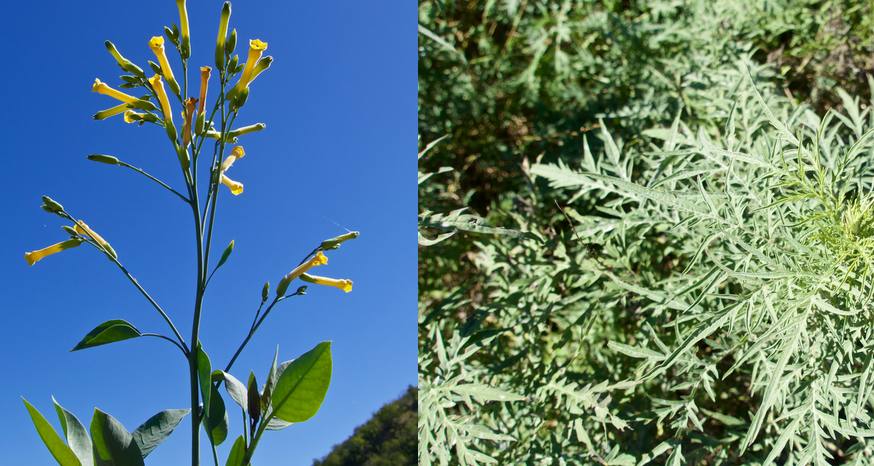 Some of the flora along the trail near the dam. (Image: Kathryn Reed)

A paper published in Energy Procedia in October 2018 looked into the water situation in the Todos Santos area. In part it said, “The main surface water catchment corresponds to Arroyo La Reforma, which flows roughly northeast to southwest from the Sierra De La Laguna Mountains and discharges into the ocean, depending on water supply. A reservoir created by Santa Ines Dam exists just north of the aquifer boundary, and provides flow to La Reforma. Runoff into La Reforma from high-altitude precipitation is either discharged into the ocean or infiltrates into the aquifer. Most domestic and irrigation wells are located in close proximity to La Reforma. Additional surface water features include natural springs, and most notably the La Poza estuary, located approximately 150 meters off the coastline due east of Todos Santos.” 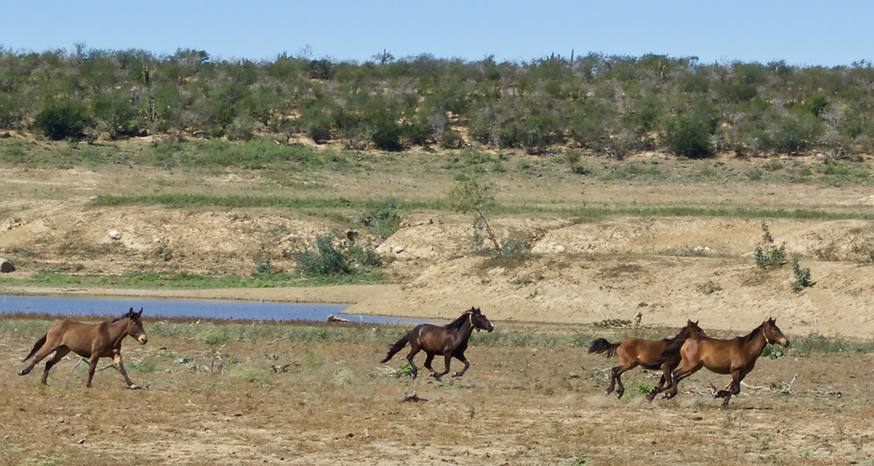 Horses (and a donkey) run near the water being held back by the dam. (Image: Kathryn Reed)

Four of us walked a little more than 5 miles in what at other times is flooded terrain. It was obvious water had covered the area at one time based on the dirt and plant growth.

A distinct trail from the parking area leads into the mountains. This could have been from ranchers in the area. A team of horses ran near us and then to the water’s edge and away again. This was water no human would want to consume based on the brown color and the stillness.

Fern-like plants grew close to a wall of rock, as did other foliage. The lush greenness made it seem like water was probably not too far underground, which is the point of the area.