Goats take a bite out of fire threat throughout Chico

Thorn eating, poison oak gobbling goats have been romping through Bidwell Park as an environmentally safe way to mow down the potentially fire-hazardous grasses and rid the area of invasive species.

Between 200 and 500 of these goats started munching away in Chico in the summer and have continued their work this fall. 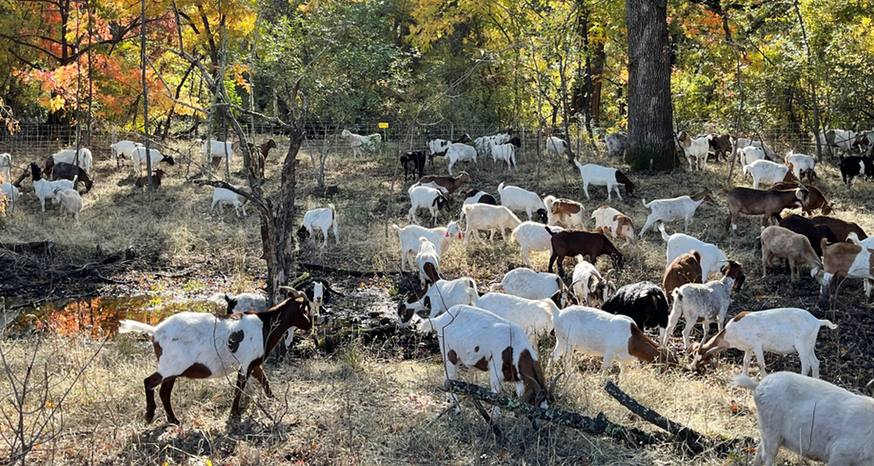 Typically, the animals work on 1 acre per day. They can be in an area 24 hours or longer. A sheepherder, trained dogs and electric fences keep them corralled.

Something about seeing them at work along Vallombrosa Avenue in Lower Bidwell Park brings a smile to my face. They seem to be having fun. Some look like they are about to climb a tree with their front hooves on the trunk as they reach to nibble on a branch. A few play around as they head-butt each other. Some are a little lackadaisical about this work thing as they lounge in the soft grass.

Even though they have been taking a serious bite of potential fire fuels in various locations throughout Chico, not everyone is thrilled with their presence. Naturally some dude had to write a letter to the local paper about how he thought there were better alternatives, and lamented how the brush would grow back next year. 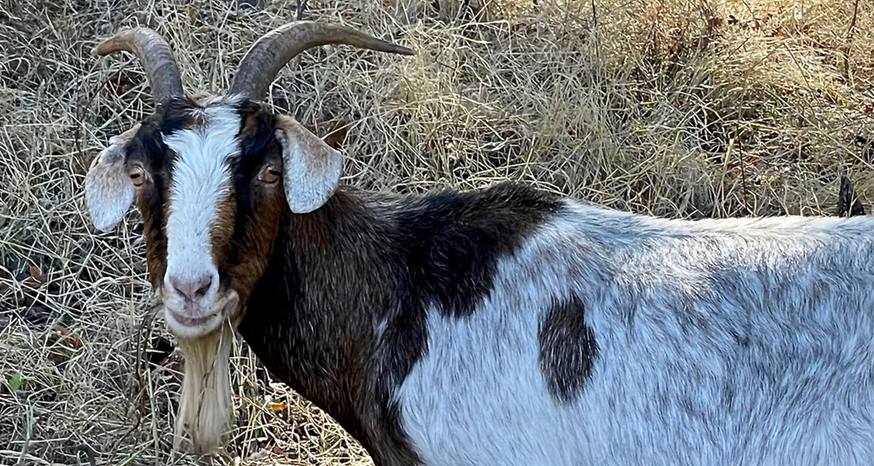 True, it will. It will also grow if power tools had been used or heavier equipment.

The point isn’t to eliminate the grasses in their entirety, but instead to naturally mow down the area so if there were a fire, the spread would be practically impossible. Plus, the goats are getting rid of species of flora that are not good.

Sure, things like this use taxpayers’ dollars. But any mitigation plan costs money. Goats seem like a better way of solving problems than a lot of other decisions this City Council has made.