Sports have often been a unifying force; having the ability to erase socio-economic barriers, transcend race, and even overcome politics. Such is the case of the Tecolotes de los Dos Laredos.

The world’s only binational professional baseball team has home stadiums in Nuevo Laredo, Mexico, and Laredo, Texas. Locally, the team is known as the Tecos. Tecolote is the Spanish word for owl. The team motto is “Dos Naciones, Un Equipo,” or “Two Nations, One Team.” 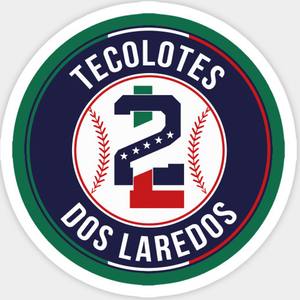 Showtime on Oct. 16 premiered “Bad Hombres,” a movie about this AAA Mexican League team. The film focuses on the 2019 season.

Half of the home games are played on one side of the border, the other half on the other side.

Even though the team’s history dates to 1932 as a Mexican-only affiliate, the current incarnation has been playing on both sides of the border since 2017. The binational team played at the two stadiums for about 20 years starting in 1984.

While others may know this part of the world because of the drug cartels, there is more to these border towns. The Rio Grande separates the Laredos, but the two towns are linked by heritage and culture.

The New York Times said, “More than $208 billion in trade passed through Laredo (in 2017), making it one of the busiest land ports in the United States, according to the United States Department of Transportation. On average, 39,000 people a day cross the border here by foot, car and bus. About 95 percent of Laredo’s population of 260,000 is Hispanic.”