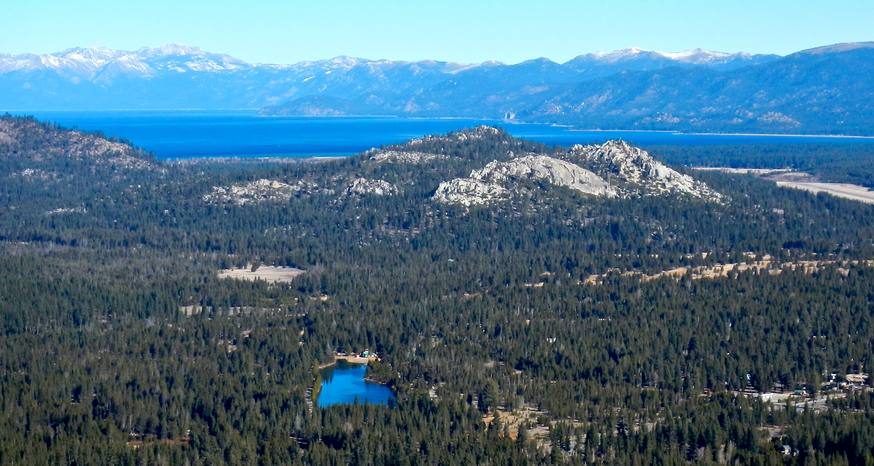 Looking up at the mountains that surround Lake Tahoe it can be hard imagining circumnavigating this magnificent body of water on foot.

Fortunately, people with more vision than I have figured out a way to build a single-track path around this alpine lake. While there are 72 miles of shoreline, the Tahoe Rim Trail started as a 150-mile loop and expanded into 165 miles, which now has several off-shoots. It keeps growing and keeps being improved upon.

The nonprofit Tahoe Rim Trail Association had planned a 40th anniversary celebration for Sept. 18 in Stateline, Nev. The Caldor Fire is throwing everyone’s plans into standby or cancellation mode. Even the trail itself is closed.

Despite the temporary closure of the Tahoe Rim Trail, it is still worth celebrating.

While hiking 165 miles would seem daunting to most people, the beauty about the Rim Trail is that is can be done in sections or even fractions of actual TRTA designated routes. Access points are throughout the basin and just outside of it. Often times hikers will find themselves on the TRT without having set out to hike a part of it.

The nonprofit association, which is essentially the caretaker of the trail, says this on its website: “The Tahoe Rim Trail is one of the most iconic and beautiful long-distance recreation trails in the world.”

This is not hyperbole. 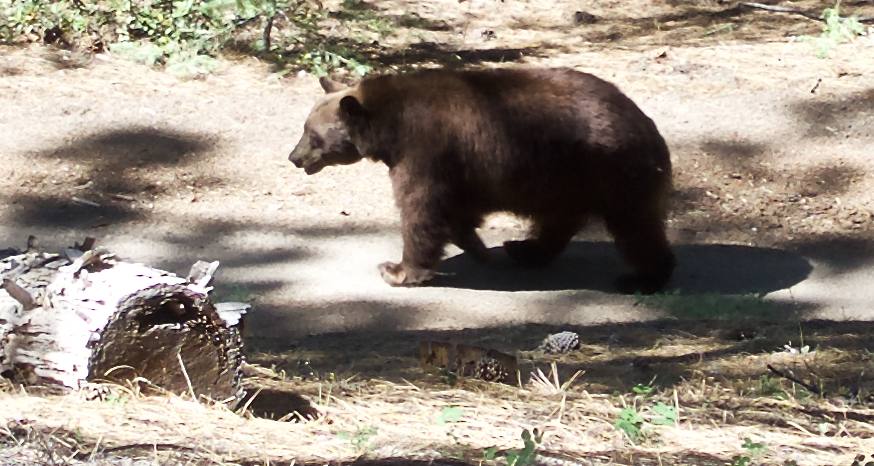 Views from the Rim Trail are stunning. It’s not just Lake Tahoe that is captivating. Plenty of small alpine lakes dot the trail. Then there is all of the granite, the pines and other flora.

The trail covers two states and three wilderness areas (Desolation, Mount Rose, Granite Chief). The entire route is designated a National Recreation Trail, with part of it being along the Pacific Crest National Scenic Trail.

While the trail is recognized nationally, and even internationally, it is volunteers and donations that keep it going. Yes, the association has paid staff, but so many people associated with the trail are working for free.

This trail system is truly magical. Even if fire changes how the terrain looks, the Tahoe Rim Trail will remain a destination and worthy cause to donate to. 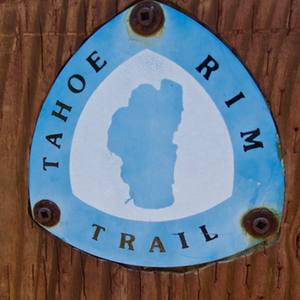