Tahoe’s lupine continue to dazzle because of lack of water 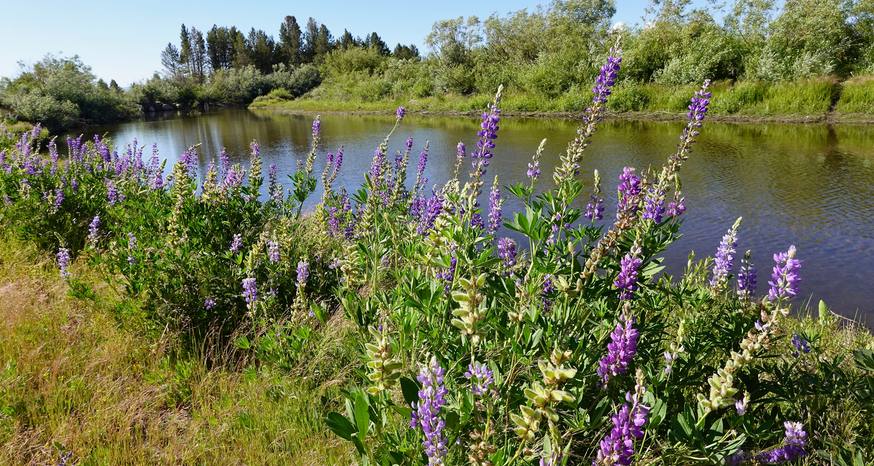 One advantage of a drought is the proliferation of flowers that don’t like a lot of moisture. Such is the case with lupine.

The iconic purple flower that grows throughout the Lake Tahoe Basin (as well as many other places in the world) had quite the bloom this summer. While late June is usually the peak for this flora, they were still a delight even in the latter part of July. 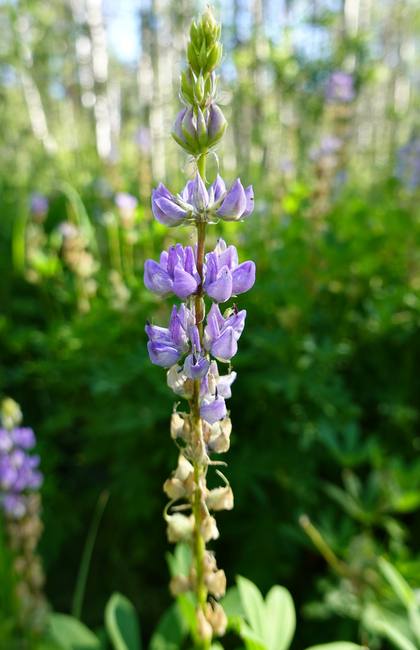 Tahoe has its own variety of lupine—Lupinus Argenteus. It’s hard to miss them. They can grow to nearly 5 feet tall. Lupinus plants are part of the pea family. There are about 200 species of this genus.

According to the Farmer’s Almanac, “There are over 200 wild species of lupine, and most are North American natives. These usually have blue, white, or yellow flowers.” 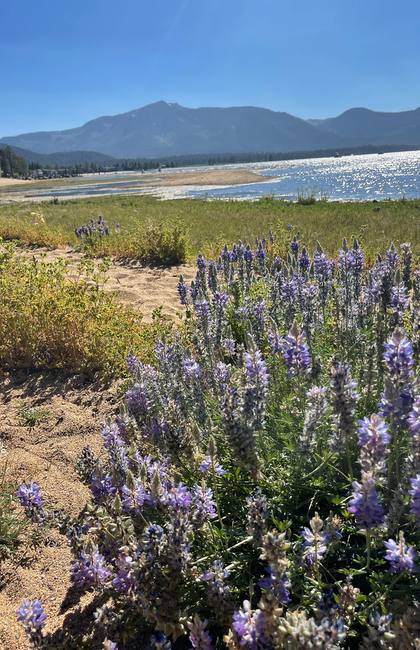 More facts from the Farmer’s Almanac:

My favorite lupine patch near Fallen Leaf Lake was long past its prime when I was out there last week. But, still, there were so many lupine other places in the basin that I got my fill of this delightful purple specimen that to me says “summer in Tahoe.”