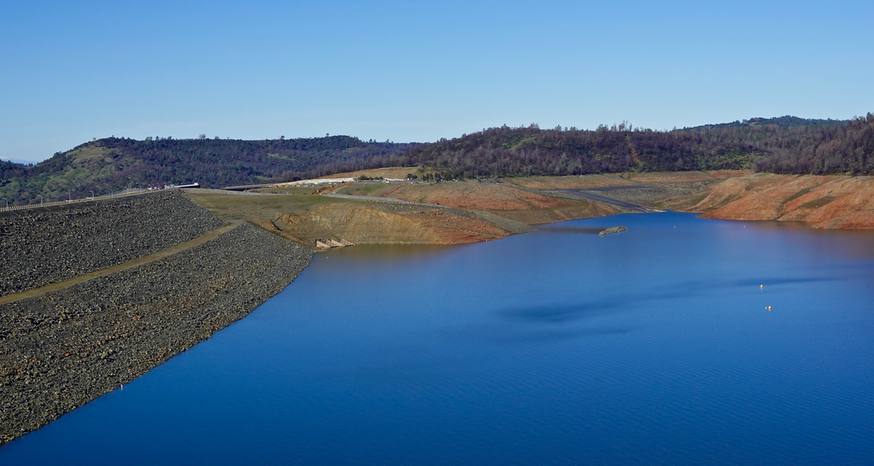 Forty-one miles would make for more than a day hike, at least for me. While that is how long the Brad Freeman Trail is in Oroville, our group only bit off a fraction of it earlier this month.

The midway point was the lookout tower at Lake Oroville State Recreation Visitor Center. Climbing those narrow, steep stairs was the worst part of the excursion. The views from the platform were the best part, making the climb totally worth it. 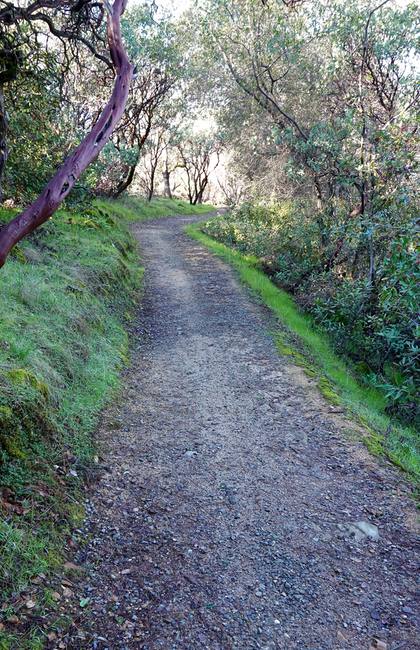 Walking around the 47-foot-tall lookout gives a 360-degree view of the surrounding area, with Lake Oroville and the dam being prominent. However, the trail itself provided better views of the dam and this critical body of water—critical because it is one of the main reservoirs in the state. At least on Jan. 8 the water was noticeably higher than when I had been there last fall.

It is considered one of the most reactive reservoirs for rain, which means it can fill quickly.

Looking out we could see Sierra Buttes, Big Bald Rock, Coast Range, Table Mountain, and so much more. 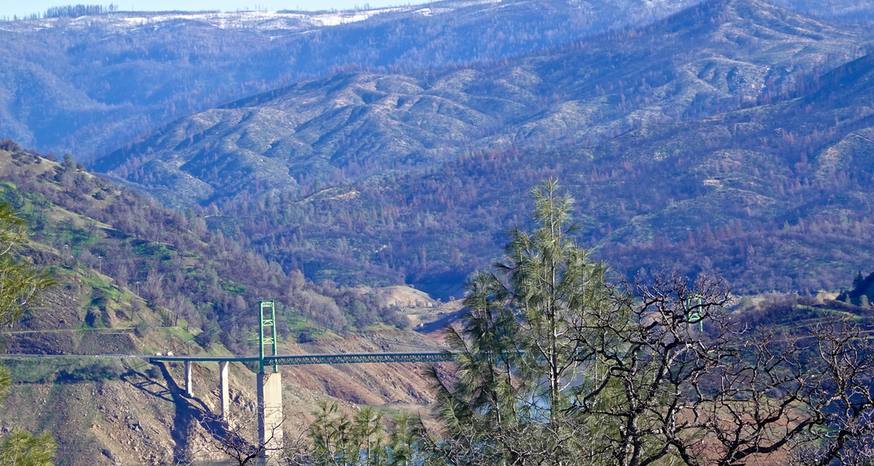 At least on the section of the Brad Freeman trail that we were on bikes were allowed, but not horses or dogs.

At the start it’s steep, then it is a more gradual climb after reaching the dam. While we weren’t far from the main road to the dam, it was still wooded and secluded.

We (this was a Chico Oroville Outdoor Adventurers excursion) finished the morning logging 5.32 miles. The lowest point was 844 point, with the highest was 1,248 feet. We started below the dam by the access to the Edward Hyatt Power Plant and Substation.