Array of choices to solve medical ailments in Mexico 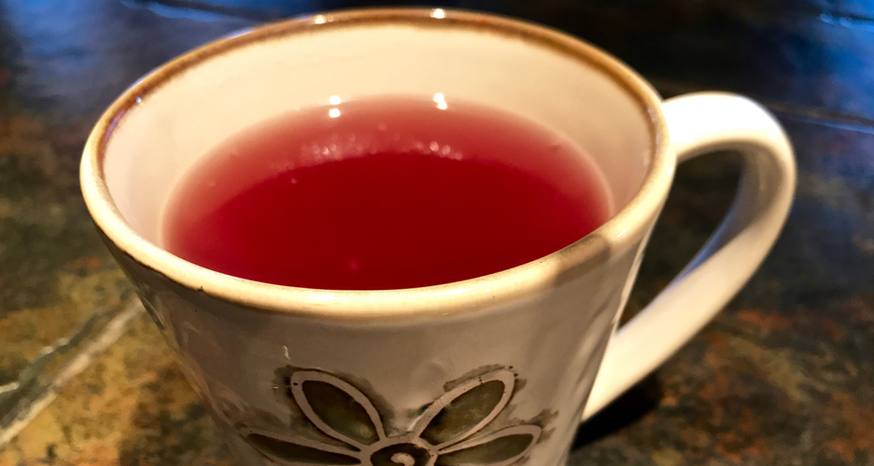 Long before big pharma came into existence people used the land to cure what ailed them. They still are. I tried it earlier this month.

The main ingredient in my homebrewed tea was a handful of leaves from the nicle plant. Having never heard of the plant didn’t alarm me. I was tired of an ongoing intestinal issue that started with a night in the bathroom, and then kept zapping my energy, and left me with a wonky appetite.

I’m blaming my friend Marilyn for passing her stomach virus along to me via contaminated tennis balls. (Nothing scientific about that diagnosis.) She chose big pharma to cure her. I started with whining and sleep (no relief), then tried papaya seeds per my a friend’s recommendation (that worked in the moment, but wasn’t long lasting), then went to 7-Up (always settles my stomach, but then I could tell I had had too much, which caused more stomach discomfort), then Jill started plucking things from her property. It was time to go all in.

She got the recipe from her housekeeper, Laura. Jill had also heard about nicle being a medicinal plant from other local women.

“Laura gave us a cutting that she rooted so that we would have the plant. It is actually a large bush that evidently has a lovely flower,” Jill said.

According to the Journal of Ethnopharmacology, the nicle plant is good for diarrhea and stomach ache, kidney ache, fever and constipation. The plant is listed under the section: Traditional Medicine of Baja California Sur.

The journal says, “We have now registered 252 local names of traditional medicinal resources in this area. One hundred twenty medicinal plants have been collected. From these 120 species, 80 have been botanically identified and 49 are reported here.”

The Center for Biological Diversity in a paper titled “Medicinal Plants At Risk” states, “In the United States, of the top 150 prescription drugs, at least 118 are based on natural sources.” The problem is a tiny percentage of tropical plants have been screened to know their medicinal applications, and those that have risk being overharvested.

Jill supplied the necessary leaves, while I stopped at the market on my way home to get an avocado and cinnamon stick. I’m not sure if the cinnamon is there for medicinal purposes or flavor, since it alone has health benefits. The tea tasted great. However, I am grateful for the warning that the liquid medicine would be a magenta color.

I was also warned I could feel flush, even start to sweat and that drinking it could make me feel a little high. I got warm, but nothing alarming. Then I felt a little off and extremely tired. I was in bed at 8pm and asleep moments later. The best part is the relief was almost instantaneous.

The problem is that I got cocky thinking I could immediately eat regular again. Wrong. My body let me know the bug wasn’t gone. Another night of feeling like I was prepping for a colonoscopy. While I ended up on antibiotics to kill the germs, at least I was in Mexico. No doctor’s visit required. I just walked into the pharmacy to get what I needed. It also helps to have a sister who is a nurse practitioner to tell me how much to take and how often. 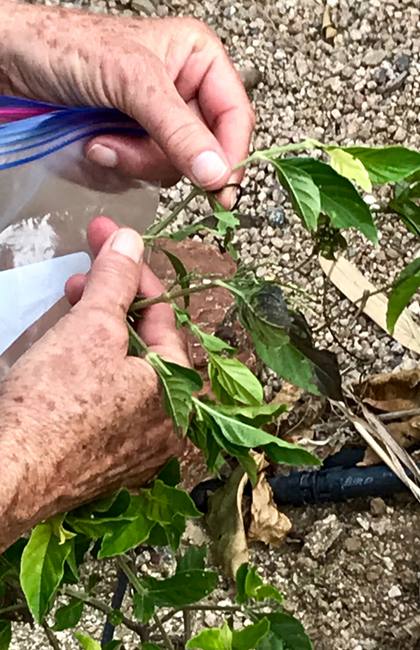 Bring the above to a light boil and drink.