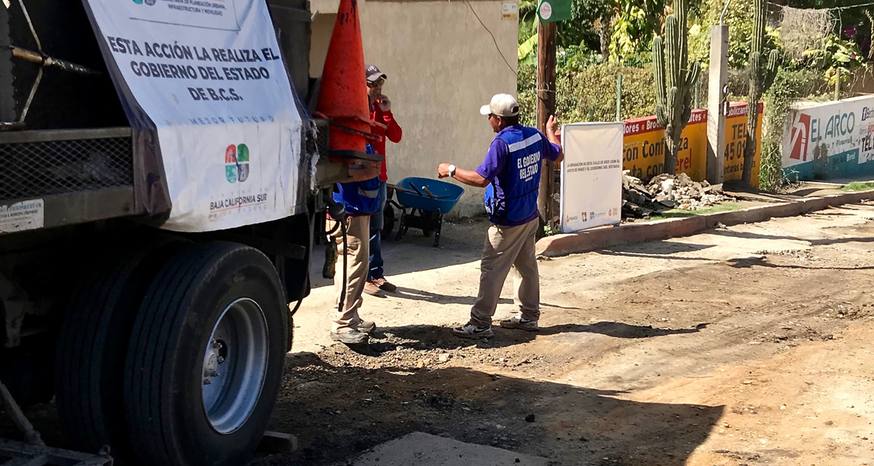 Water, garbage, sewage and roads. They are the infrastructure fabric that binds most communities. When they aren’t working, they are what can unravel a town.

The growth in the Todos Santos-Pescadero areas is straining what was built for a smaller population. On Feb. 22 the nonprofit Asociación de Colonos de Todos Santos, aka ACTS, hosted a 2.5 hour meeting with infrastructure the only topic.

Jamie Stephens spoke about water, Susan Mittelstadt about sewage and landfill concerns, Walt Schultz tackled roads, Alex Miro recycling, and Bryan Jauregui plastics. Each gave an overview of their topic. Then the more than 100 people who gathered split into groups to discuss one of the above topics before reconvening to share thoughts with everyone.

Vickie Butler, ACTS vice president, said, “If we don’t start now, it will get worse. The intention after this meeting is there will be positive movement.”

Unlike a lot of municipalities in the United States where people who build have to pay developer fees, Todos Santos doesn’t have anything like that. Those developer fees are intended to pay for impacts to the environment, for roads, fire stations, schools and more. While Todos Santos is its own city, the funding comes from La Paz, the state capital of Baja California Sur. At the meeting it was stated that more funding from La Paz is not likely to be forthcoming, so solutions need to come from the citizenry – locals and expats.

It was stated how many of the problems are the result of more non-Mexicans moving to the area and the influx of tourists. They are putting a strain on the fragile infrastructure.

Taxes don’t cover the needs and government corruption then siphons some of those precious dollars. 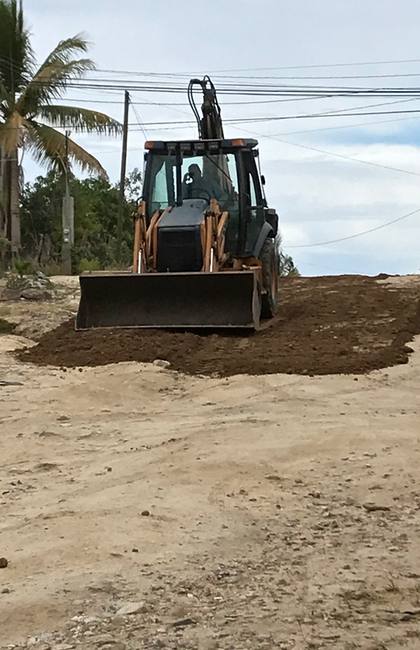 Todos Santos residents pay for their individual roads to be fixed. It lasts until the next rain. (Image: Kathryn Reed)