A raw look at the reality of illegally crossing Sonoran Desert 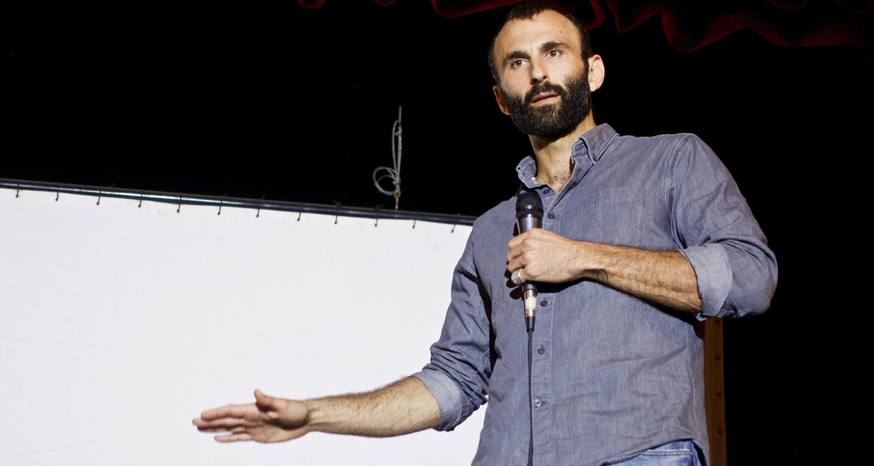 People are fleeing Guatemala, Honduras and El Salvador, making their way to Mexico and hoping to end their journey in the United States. Life is so bad in their home country, death seems inevitable. Cartels make it impossible to live, extorting money to the point there is little left to pay for even the basics. To survive they leave.

Only death will end the migrants’ dreams. Since the 1990s, it is estimated that at least 9,000 people have died crossing the Sonoran Desert between Mexico and the United States. The desolate landscape likely has cut short many more lives; whose bones are now part of the desert and likely never to be recovered.

“Committed to reaching the U.S. at any cost – and fearful of the increasingly hostile U.S. authorities at the border – migrants who have given up on the asylum process are detouring into this remote, scarcely policed stretch of desert gambling their lives on a journey through hellfire,” writes Jason Motlagh in the October 2019 issue of Rolling Stone magazine.

Motlagh on Dec. 27 launched the fifth season of the Todos Santos speaker series. He shared the hourlong documentary “Deserted: Death and Dreams in the U.S. Borderlands” that he narrated and produced.

“It’s a very dark time for not only migrants, but Good Samaritans,” Motlagh told the crowd gathered at Teatro Marquez de Leon in Todos Santos.

The film and magazine article point out the risks the migrants take, as well as those trying to help them. People leave water in the desert. Others search for remains in hopes of bringing closure to families.

Immigration should not be that complex of an issue. People want a better life. As it was pointed out at the presentation, the United States’ intervention in Central American governments helped create the immigration crisis of today.

Motlagh, a journalist who has lived in Todos Santos for two years, is using his skills to shine a light on immigration issues. In December 2018, he spoke in Todos Santos about his experience in the Darién Gap and struggles of emigrants there.