While silver accounts for only 5 to 8 percent of Mexico’s gross domestic product, for several years the country has been the leading producer of this metal.

Silver has been part of Mexico’s history for more than 500 years. In the late 1800s several mines existed in Baja Sur California, with El Triunfo being one of the more well-known towns during the boom. Now it is a tourist destination with a silver museum that is worth visiting. 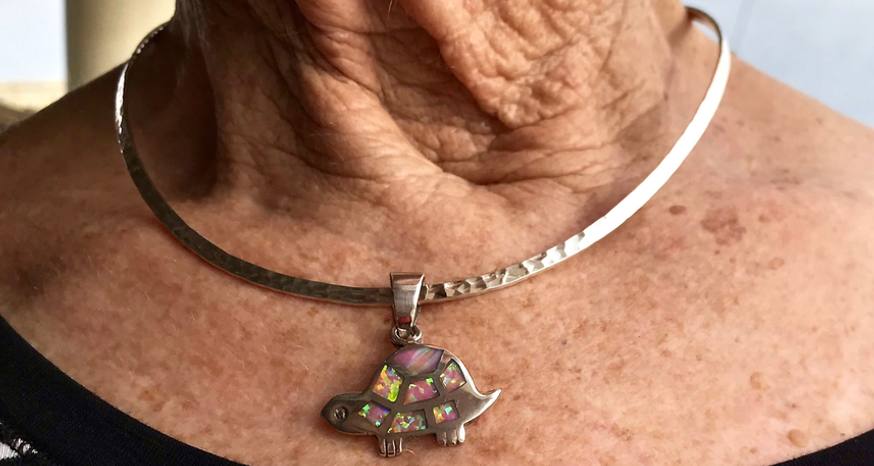 Today, mining in Mexico is all about the mainland. In 2019, 6,300 metric tons of silver were mined in Mexico. This was 180 metric tons more than what came out of the ground in 2018. Predictions are for the numbers to keep increasing because the country has the largest reserves of silver in the world. With these numbers, it’s not surprising the largest silver producing mine in the world is in Mexico. This is the Fresnillo mine. It’s about 360 kilometers or 223 miles due east of Mazatlán. Mexico exports about 70 percent of the silver that it mines.

Silver shops can be found throughout Mexico, including in Todos Santos and Los Cabos. In Guadalajara, the stores are grouped together in blocks, making comparison shopping easy.

Gold, zinc and copper are other metals Mexico is known for. In 2017, the value of exported gems and special metals was $7 billion (U.S.), making it the 13th largest exporter in the world. The United States claims the bulk (81 percent) of the exports of these gems and metals from Mexico.

Besides jewelry, silver is used for flatware—thus the name silverware, other kitchen products, ink, water purification, electronics, photography, pharmaceuticals, clothing, batteries, plastics, mirrors, and for antibacterial uses, along with other applications.