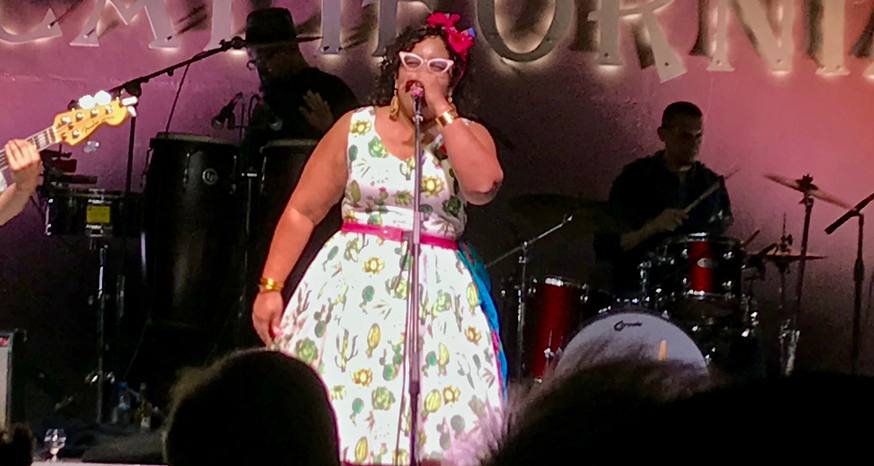 Music has the power to be a unifying force. It can bring people together around a common cause with lyrics that can be persuasive and provocative. Emotions can run the gamut no matter the genre.

Peter Buck, former R.E.M. guitarist, in 2012 launched the inaugural Todos Santos Music Festival. (Buck had bought a house in Todos Santos in 2008.) The goal was to bring his music industry friends as well as Mexican bands here for a few days, entertain thousands, and make a few dollars for nonprofits in town, most notably for the Palapa Society, an education organization. After Hurricane Odile swept through the area in 2014 concert proceeds that year helped residents rebuild.

All seemed to be going well until 2016. The last day of the festival coincided with people marching in the street to protest the Tres Santos project and rally for the fishermen.

Buck got on stage in the public square during the free concert and said, “What’s gone on in this town for the past two years is a fucking crime. This town is not owned by crooked politicians, sleazy developers or Cabo silver merchants. This is your town. Every one of you people has a say in this town. So everybody wake up! This is your town, take it over!” For some who were there, Buck’s tirade was personal, mean and uncalled for. It went beyond the politics of the day. 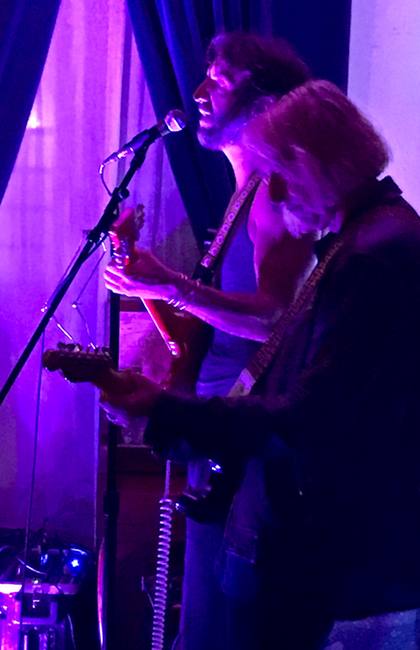 In Mexico it is illegal for foreigners to be involved in local politics; Buck was persona non grata.

With Buck essentially being run out of the country, there was no music festival in 2017. In 2018 it was revived with the name Tropic of Cancer. Even though Buck and Joseph Arthur performed in 2019 just before the actual festival started, he is not affiliated with the current festival.

On Reddit on June 12, 2019, Buck wrote, “I’d like to state for the record that I don’t know Joe Firstman well, and that his Tropic of Cancer festival has nothing to do with me. The Todos Santos Music Festival was run and owned by myself and Chloe Buck. All money earned from ticket sales, t-shirts, auctions, etc, was given to the Palapa Society, a wonderful school educating local children. I did not turn the festival over to Joe Firstman and the implication that this festival has anything to do with me or our festival is incorrect. I hope people are not confused, which is why I am making this statement.”

No longer is there a big, free concert in the town’s plaza. Estimates are more than 4,000 people would attend it. Most concerts are at Hotel California in the middle of Todos Santos, with smaller venues hosting lesser known acts. Hotel California revamped its courtyard for the 2015 event, doubling that area. Lighting and sound equipment were upgraded as well.

This year’s Tropic of Cancer Concert Series is Jan. 15-19. The headliner for 2020 is Holy Spirits. More information is online.